As humans migrated, they brought a fermenting hitchhiker 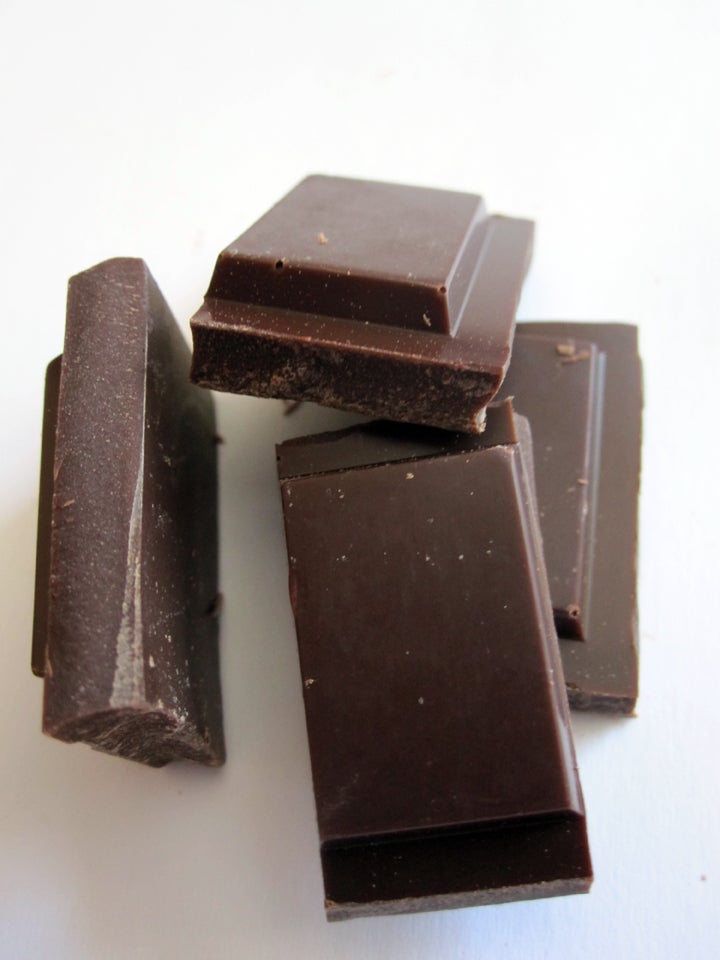 You’re probably well aware of the delicious scientific process that is fermentation. When yeast consumers sugars, it leaves behind not only alcohol, but also complex, wonderful flavors. It’s familiar in wine and beerm but according to a recent study in Current Biology, the yeast fermentation that takes place in cacao and coffee beans might have as dramatic an effect on flavor.

Scientists at the Pacific Northwest Diabetes Research Institute in Seattle, Washington, tested coffee and cacao beans sourced from different regions around the world to analyze S. cerevisiae, the yeast that works its magic in wine, beer, and bread as well as coffee and chocolate. It turns out that as humans migrated around the globe, they brought specific strains of this yeast with them.

{what is the explanation for this?}

For winemakers, yeast is an important part of the wine’s terroir, contributing to its flavor. {but terroir = geography? and wine yeast is the same around the world we just said?}

The scientists didn’t investigate whether the varying strains of yeast in chocolate and coffee beans cause variation in flavor, but their higher diversity suggests they might be a key component.