How To Transform WWI Paper Diaries Into A Digital Database

Plus, how you can help 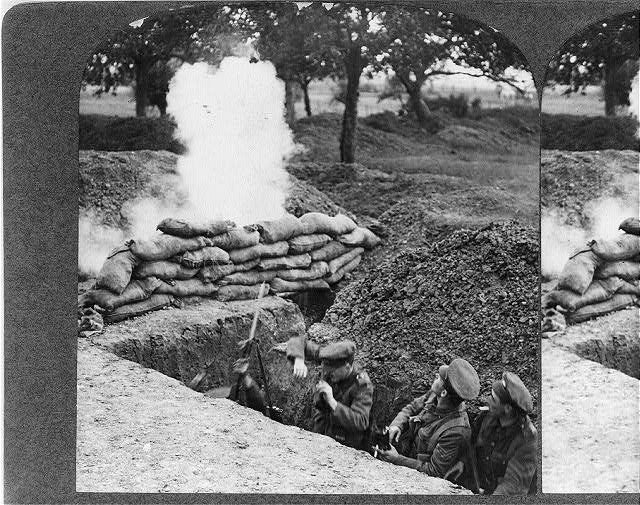 Unfortunately, documents from World War I don’t come with metadata that computers are able to read. But you can help fix that. The U.K.’s Imperial War Museums have set up a website where you can read scanned versions of the original pages of diaries British officers kept. As you’re reading, you can tag things on the pages such as dates, places, names, casualties, and unit activities.

We’ve written about the project, called Operation War Diary, before. In honor of Veteran’s Day, however, we thought we’d re-highlight it. As a refresher, here’s the ultimate goal: If enough people tag enough pages, it will form a searchable database. Then, if someone is interested in a named person in the diaries, he or she can see all the mentions of that person across the British army in just one click. What if someone is interested in the proportion of time an average WWI British soldier spent resting versus patrolling versus digging trenches? With enough tags and access to the database, anybody could calculate that. You could start asking “big data” questions about some decidedly pre-digital documents. Pretty cool.

In addition, tagged data from Operation War Diary will go to Lives of the First World War, another project of the Imperial War Museums. Lives of the First World War gathers information about 8 million men and women involved in the war, including mentions in official records and anecdotes submitted by friends and family. You can visit any person’s webpage and see details about where he or she was born, lived, worked, served, and died.