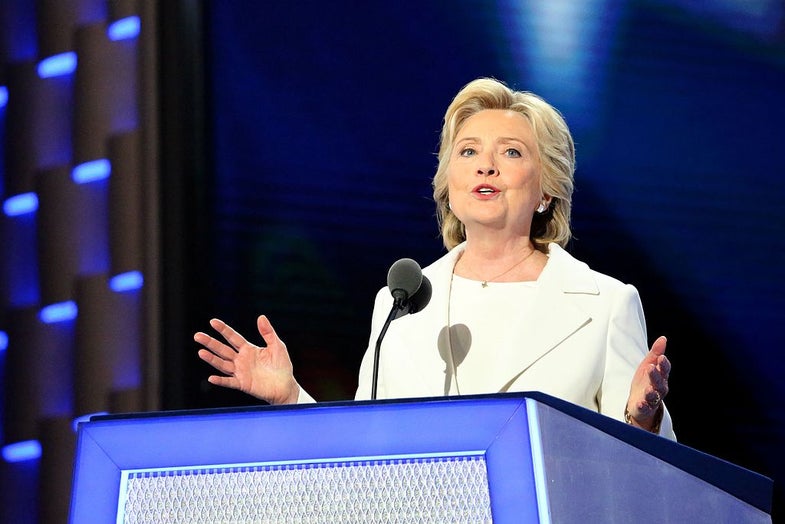 Wondering where to watch the presidential debates as Trump and Clinton finally face off? We’ve got good news: it’ll be hard to miss them. Pretty much every social media app, network website, and news channel in broadcast and cable will have live coverage of the debates, starting next week.