How to Use The New Apple Music in iOS 10

An update to Apple Music makes its way to iOS 10. Apple
SHARE

Here’s our guide on how to use the new Apple Music app for the iPhone and iPad in iOS 10. For our complete guide to iOS 10, head over here.

With Apple stepping up its efforts in the streaming business, it comes as no surprise that the company would totally ramp up its music app. With iOS 10, the Music app has a new visual design, restructuring and organizing your library, while improving upon the streaming service format as well. 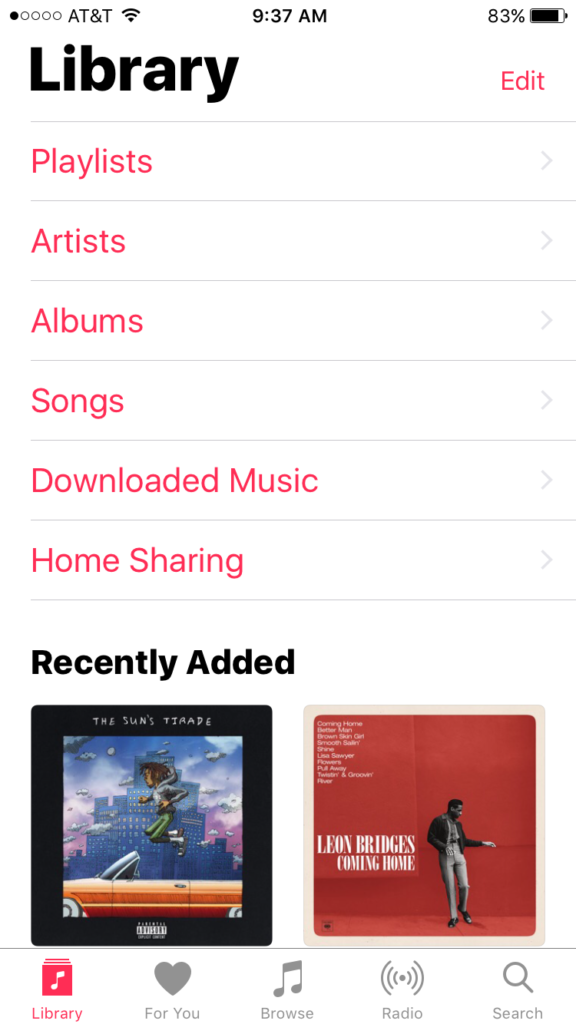 Here’s what you see when you open your Library

The “For You” section has albums of the day, playlists of the day, a mix of your favorite songs — the songs that you listen to most, anyway — and playlists centered on the interests you input when first registering for Apple Music. Music has also made it incredibly easy to add songs and playlists to your library by adding “subscribe” buttons to playlists and plus-signs next to songs that aren’t already in your library.