Mice exposed to a herpes virus at bedtime had worse infections 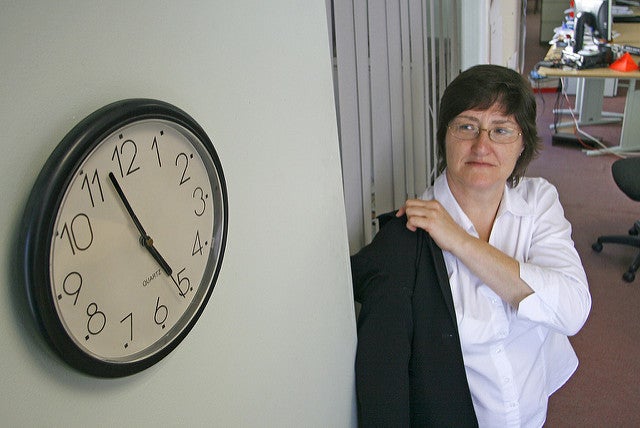 Scientists infected mice with herpes at different times of day, and found that the virus replicated 10 times more in mice that were bedding down for a rest (bedtime is in the morning for a mouse) than in those that had just become active.

It’s likely that viruses exploit the body’s circadian rhythms for their own gain, wrote the researchers, who published the findings August 15 in Proceedings of the National Academy of Sciences.

The animals were also more susceptible to herpes if their body clocks were disrupted. In mice missing a gene important for circadian rhythms, the virus had a field day regardless of what time the rodents were infected. “This indicates that shift workers, who work some nights and rest some nights, will be more susceptible to viral diseases,” coauthor Rachel Edgar, of the University of Cambridge in the United Kingdom, told New Scientist.