How Should You Pay For That Sandwich? [Flowchart] 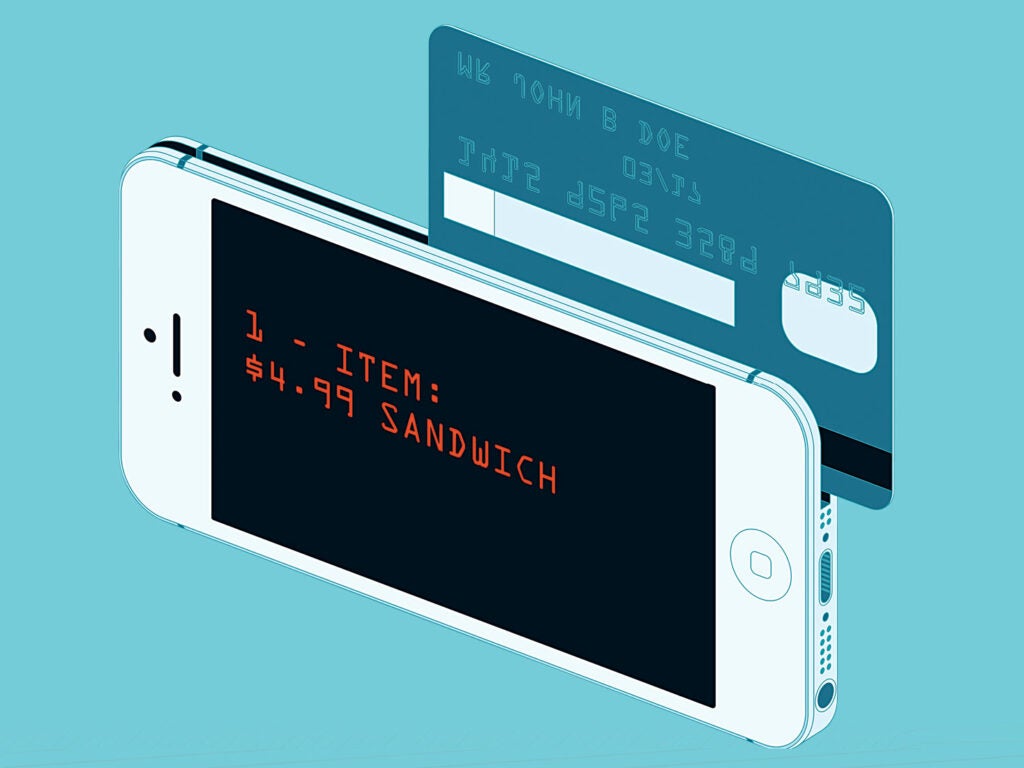 Paying for things used to be simple: paper or plastic. But the new world of mobile payments brings your smartphone into the mix. Apple CEO Tim Cook promised that 2015 would be the year of Apple Pay, and other big players like Samsung, Google and potentially Microsoft hope to replace our billfolds. There’s also CurrentC, which enables mobile payments using bar codes, and Stratos, which put out an app-connected smart card that mimics any card’s magnetic strip. Now for the big decision: Do you reach for your phone or your wallet?

This article was originally published in the June 2015 issue of Popular Science, under the title “How Should You Pay for That Sandwich?”