How Rats Got From Mongolia To New York City Subway Tunnels 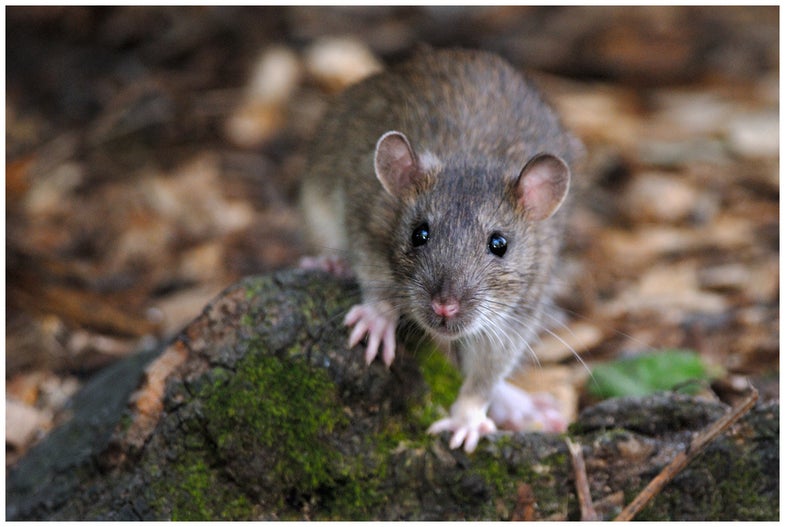 City dwellers’ favorite scruffy friend, the brown rat (Rattus norvegicus), causes $19 billion dollars in damages around the world every year. Yet for an animal that is responsible for so much havoc, we know surprisingly little about it. Including how it came to own the globe (we just think we’re in control). So a team of researchers from Fordham University conducted the first ever large-scale genomic study of the brown rat, and created a rough map of the routes the rodent immigrant took to every continent except Antarctica. It was published this week in the Royal Society’s journal Proceedings B.

The brown rat and its smaller cousins, the black rat (Rattus rattus), and the house mouse (Mus musculus), are the three most successful invasive mammals on Earth. (Coincidentally, they also have the best scientific names.) But whereas the black rat and house mouse have followed human agricultural expansion for millennia, the brown rat didn’t venture out of its native China and Mongolia until hundreds of years ago, riding the waves of global trade to every corner.

For the past three years, researchers of the Munshi-South Lab at Fordham University collected tissue samples from 314 rats across 76 different locations from around the world. Some rats were field-trapped, some were from museums, and some were picked up at wildlife markets. Their genomic analysis of the samples, led by ecologist Emily Puckett, unveiled a story of brown rat migration that followed five major routes out of East Asia.

One wave cautiously sniffed its way down to Southeast Asia. Another traveled along the Silk Road across Central Asia and into Europe. It established itself there by about 1500. The Europeans probably didn’t expect to get a new rat in their trade deals.

Two more groups crossed the Pacific into Western North America: one island-hopped with Russian ships through Alaska’s Aleutian Islands, the other made its way across the vast expanse of ocean straight to the West Coast, also by ship.

And finally, the group that settled into Europe exploded out to Eastern North America, South America, Africa and Australasia with the spread of colonial powers. Unwanted guests brought more unwanted guests.

By the 1750s, brown rats were in New York City, destined to be subway kings.

Ironically, for how widespread it is, the brown rat is a homebody. “In its natural habitat, it has a very small home range,” Puckett explained to Popular Science. “As long as it has the resources it needs to breed, and eat, and be safe in its burrow, it’s not naturally moving great distances on its own.”

“All the movement was human-mediated,” she said.

So we have ourselves to thank for the brown rat’s rise to power. Or maybe we’re just puppets.