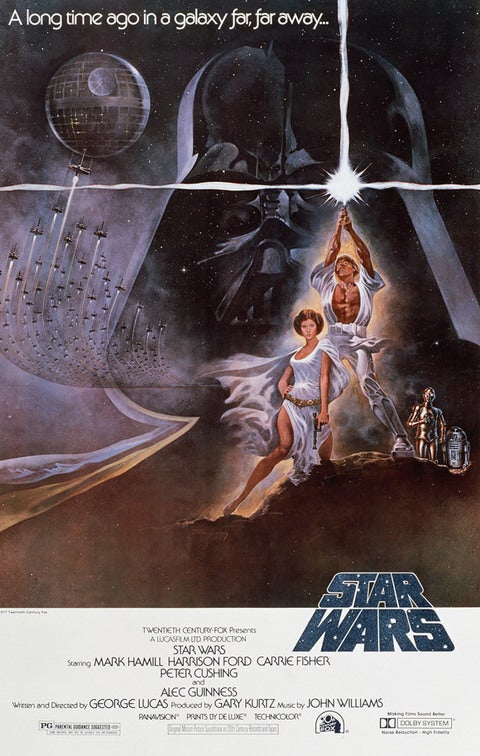 You definitely don’t need the Force to know that the staff of Popular Science is a bunch of nerds, and that we’ve been more excited than most for the arrival of Star Wars: The Force Awakens. But that wasn’t always the case. Here’s how we covered the movie that started the whole saga back in 1977, Star Wars Episode IV: A New Hope.

Clearly grasping the true cultural significance of Star Wars, our writer at the time, William J. Hawkins, did the sensible thing and gave the film only the scarcest of single mentions in a news blurb about Dolby theater audio (buried below a lengthier discussion of Barbra Streisand’s A Star Is Born, natch). 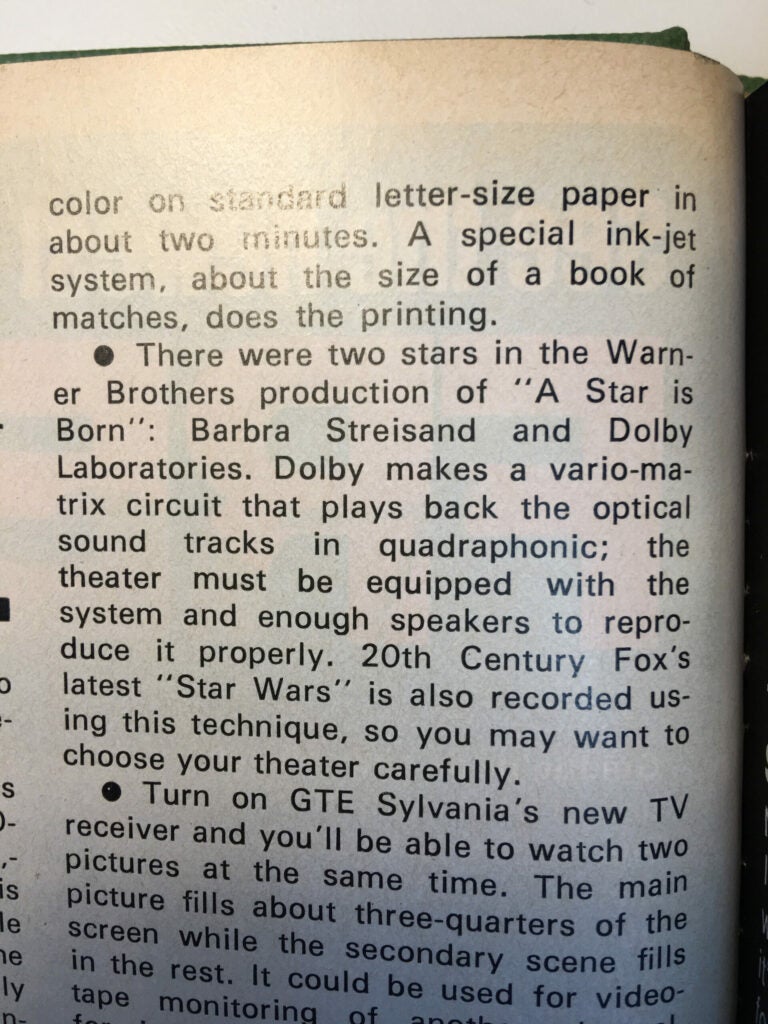 The first mention of ‘Star Wars’ in PopSci

We can only hope the Popular Science staff 38 years from now will look upon the many Star Wars articles published this year in the run-up to The Force Awakens premiere and wonder why we didn’t spend more time analyzing Streisand’s later career moves.

With reporting by Katie Peek.