How restoration specialists protect vintage photographs from the ravages of time

The hidden work of preserving photographs. 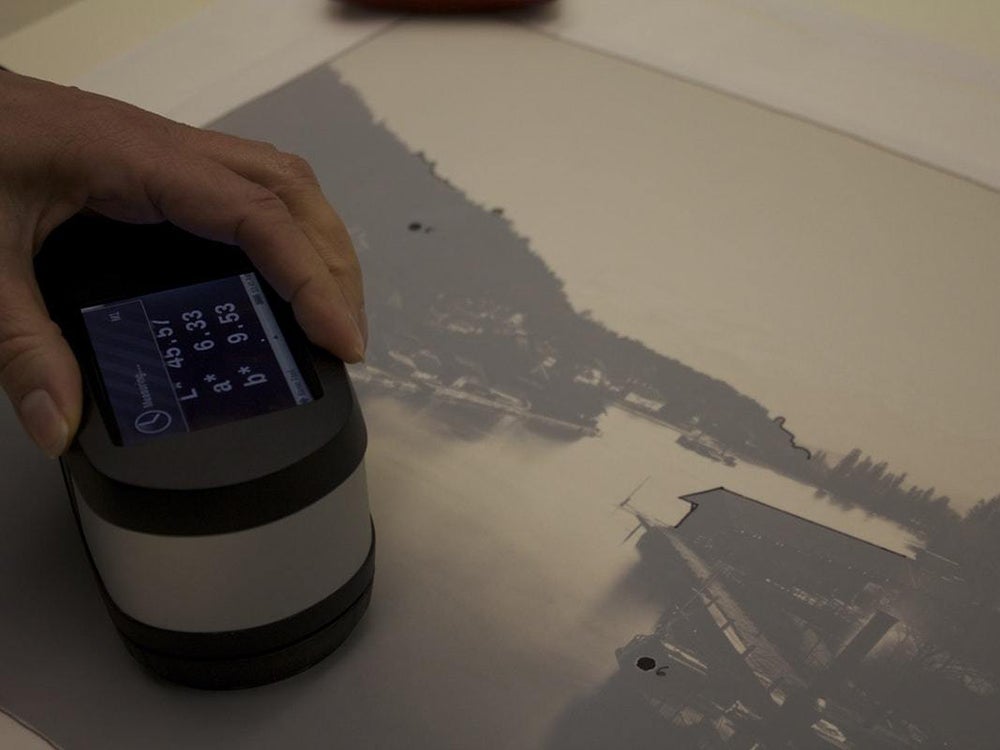 Monitoring the health of the photographs helps guide the restoration process. PBS
SHARE

This post originally appeared on our sibling site, PopPhoto.com.

Images can endure for centuries, but they need some care and upkeep if the physical object of the photograph is going to last. The Art Institute of Chicago houses one of the world’s largest photography collections with more than 24,000 pieces, and you better believe that there is a talented team of preservationists keeping works from photographers like Alfred Stieglitz and Walker Evans in tip-top shape.

A new PBS NewsHour segment explores the process that goes into preserving these pieces of work for the next generation. It’s equal parts hard science and artistry.

According to Sylvie Penichon, head of the Photo Conservation Department at the museum, there is a misconception that unlike an old painting or sculpture if something happens with a photograph you can simply print another one. But this is incorrect. Analog prints are unique objects because every version has subtle differences.

The segment gives viewers a behind the scenes look at the Institute’s cold storage facilities and the delicate work that goes into repairing a damaged photograph. An Andre Kertesz print with a damaged corner took weeks to repair.

“We had to pick a paper that had the same thickness of this photograph, and then build layers, so that the sheen, the surface texture of the photograph, would be mimicked,” Penichon explains.

Only then could the team begin repainting the previously missing area.

An exhibition highlighting the work done by the conservation team is on view at the museum through April 28.