Immature females are less likely to feast on their lovers 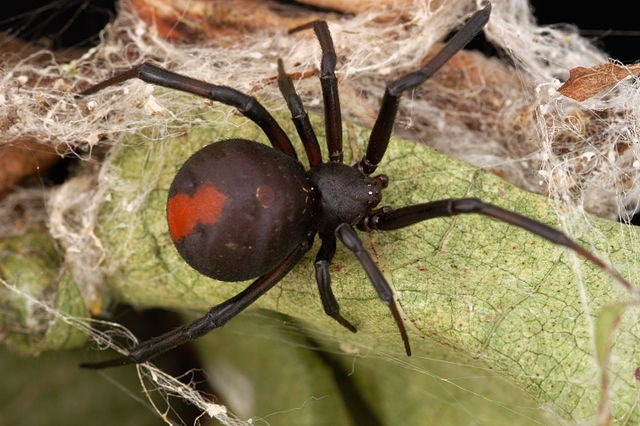 For certain species of spider, sex culminates with the male getting eaten. But not all spiders go meekly into the jaws of their partners. Some males tie their mates up to avoid becoming a meal. Others copulate with females before they have grown into mature sexual cannibals, scientists reported September 20 in the journal Biology Letters.

Male redback (Latrodectus hasselti) and brown widow (L. geometricus) spiders seek out females before they have reached their final molt. A male then uses his fangs to pierce his partner’s exoskeletons and reach her sperm storage organs, or spermathecae. About one third of the immature female redback spiders the researchers collected from the wild had already been fertilized by males.

A males that uses this tactic has a competitive edge in ensuring his sperm reaches a female’s eggs. And sex with younger females “rarely ends in cannibalism, so males can mate again,” wrote the researchers.