How Long Would It Take To Fall Through The World? 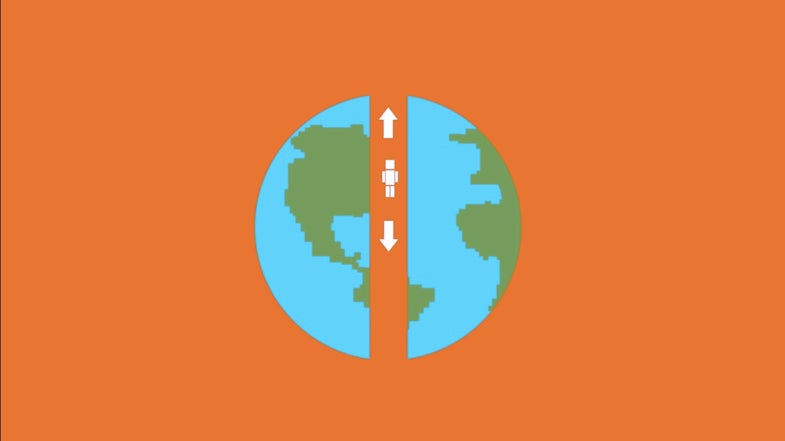 Would you fall through the world if there was a giant hole, or just die in the center? That’s a question Life Noggin took on for Youtube.

With considerations for gravity, momentum, and a bunch of other forces involving calculus, they have an idea of what would happen if you fell straight through the planet (you know, assuming the heat and stuff didn’t kill you).

The answer will delight some people (mostly Hitchhiker’s Guide fans), because it’s around 42 minutes.

Why so long? Take a look at the video to learn what’s going on.