How Hard Will Yahoo Be Hit Over Fantasy Sports Gambling?

The oft-troubled tech giant is number three in the competitive world of fantasy sports gaming, but it may have less to lose than its competitors 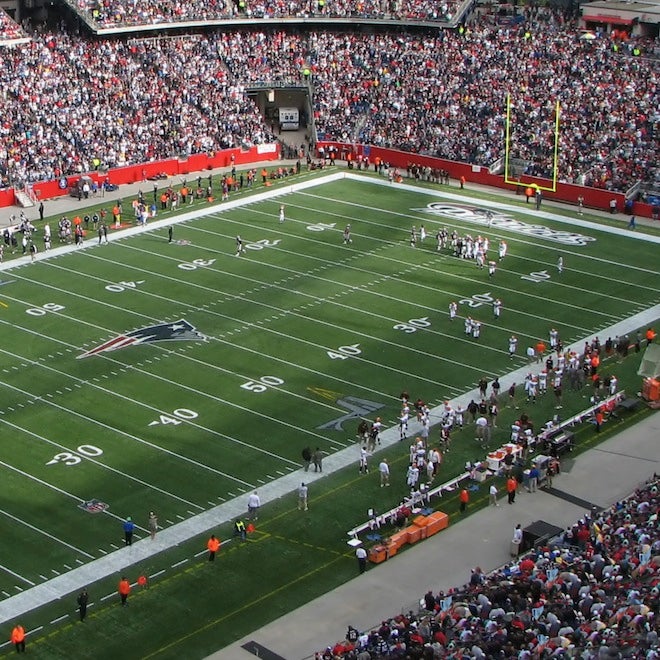 Yahoo recently came into the crosshairs of the New York attorney general as part of a growing effort to control (and shut down) fantasy sports gaming on the internet, and it’s unclear how much of a problem it would be for the company if they have to shut down gaming.

FanDuel and Draft Kings have been in the headlines recently as attorney generals across the country are looking to identify daily fantasy sports gaming as gambling.

Here’s the short explanation: daily fantasy sports are getting a lot of attention because they change the language of skill-based play for money (not illegal) to luck-based play for money (illegal). You can learn a ton about the history of sports gambling and these complex issues at play right now from this Sports Illustrated podcast.

Skill-based play is the argument by the sites, because fantasy football is considered to be a game of statistics where the person with the best understand of the numbers stands the best chance to win. Chance is the important word, though.

No matter how many numbers are available for consideration, the truth is that previous performance is not a sound indication of final outcome, because of luck. Luck is, essentially, the definition of what makes gambling gambling: wagering on an outcome that is uncertain.

But here’s the problem for Yahoo, as part of that ongoing discussion: Yahoo never bet it all on one hand.

Yahoo, for its part, told The New York Times that its profit is not dependent on the daily sports gaming revenue. So if the well dries up, they’ve got others already drilled

But that might not be the revenue stream in jeopardy; while direct profits from gaming could be neglected, the page views and time spent on the site account for significant amounts of traffic, and traffic equals money.

Yahoo executives have said that the company largely got into sports gaming as a way to drive traffic back to its larger fantasy and sports offerings. And what’s more, if competitor sites are cut off from revenue streams, Yahoo would likely benefit from their larger offering, and would likely capture audience if they changed their program to a points program instead of dollars earned.

That would mean that the profit would come from page views and ads, a strategy for income that one-trick competitors wouldn’t necessarily be able to sustain.

Does that mean they’ll be first to drop sports gaming if it’s deemed gambling? Last? That’s the important question, because whatever they decide to do could have bigger financial outcomes for the company.

And with so many unanswered questions, Yahoo is likely to only come out on on top with a bit of luck.