How far our favorite space robots have trekked

Rove if you want to. 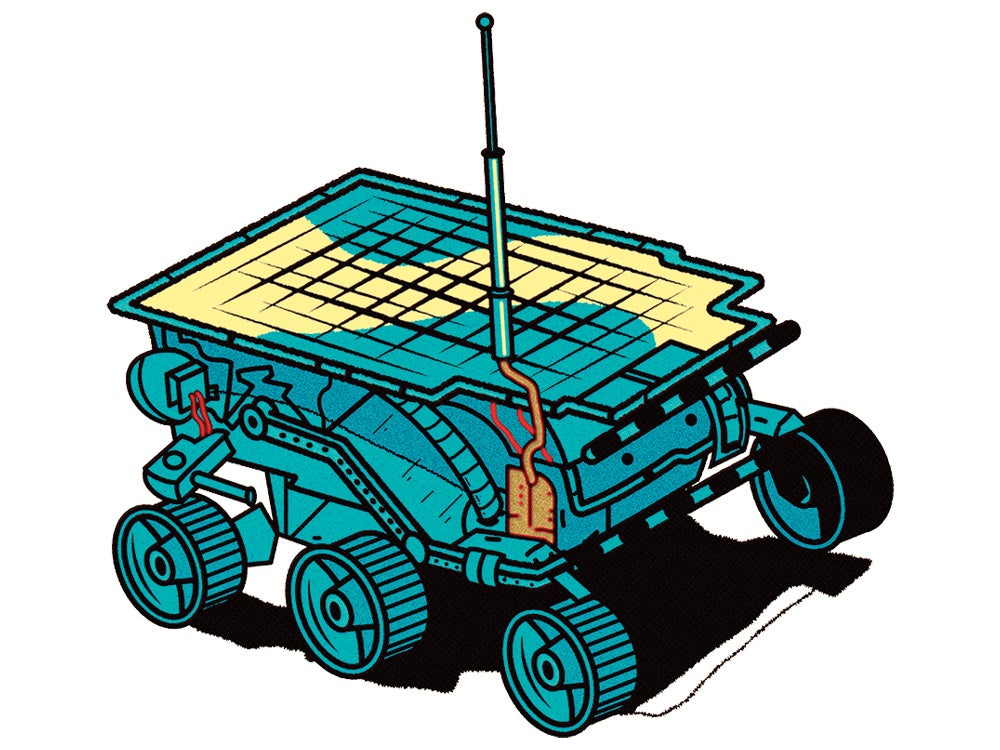 Our most stalwart celestial explorers are hitch­hikers. Autonomous rovers such as ­Sojourner, the bouncing ­robots of ­Minerva II, and the crewed Apollo moon buggies might not log as much mileage as the rockets they ride, but the relatively wee lengths they travel cover the final legs of journeys into the unknown. On the surface of Mars, asteroids, and the moon, these intrepid travelers look for water, gather samples, and capture photos that showcase alien worlds to the Earth-​bound. These are the tracks of six off-world trotters.

Although Sojourner, the first rover on Mars, trundled only a short way, it managed to nab more than 500 pics while studying the composition of alien rocks and soil. 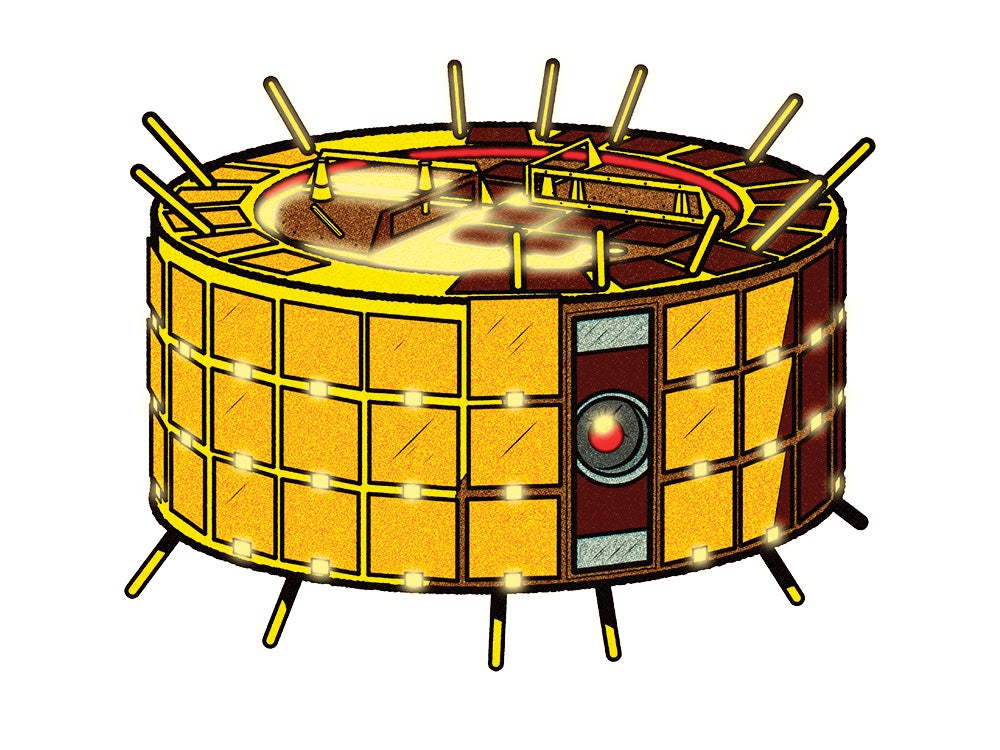 MINERVA II 1A AND 1B

These twin hexagonal rovers don’t roll; they hop in their asteroid’s weak gravity. Leaps last around 15 minutes and cover about 50 horizontal feet. 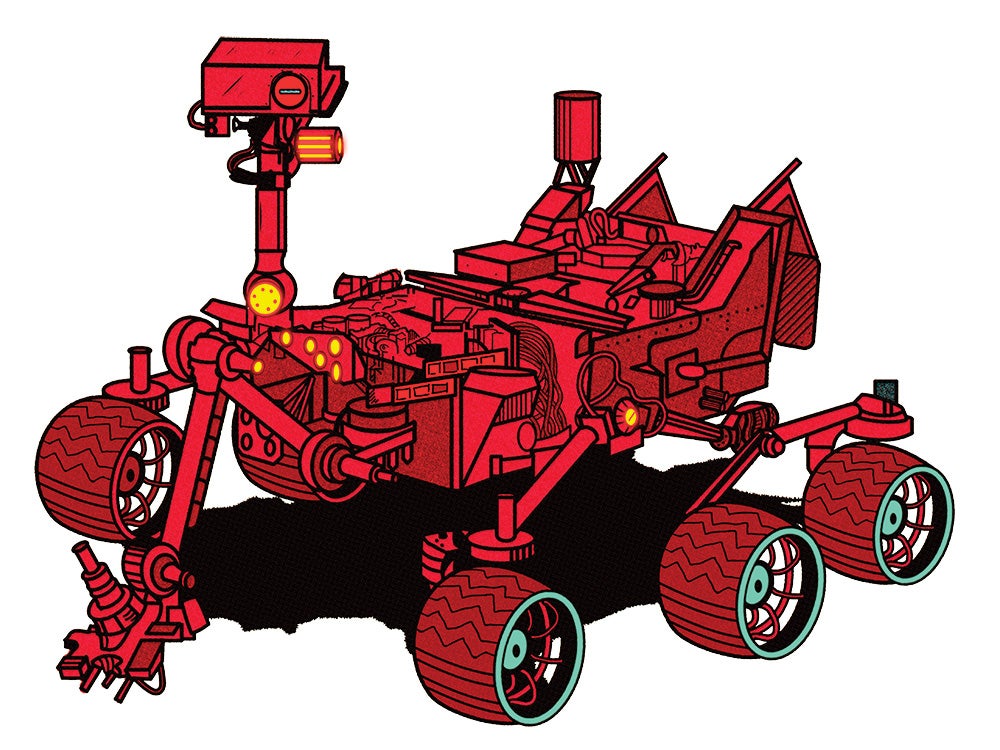 The nearly 2,000-​pound Curiosity hasn’t gotten too far. It was designed to vaporize rocks and snap X‑rays around the once-­watery Gale Crater—​​not to wander far afield.

RELATED: NASA’s 2020 rover will search Mars for signs of life 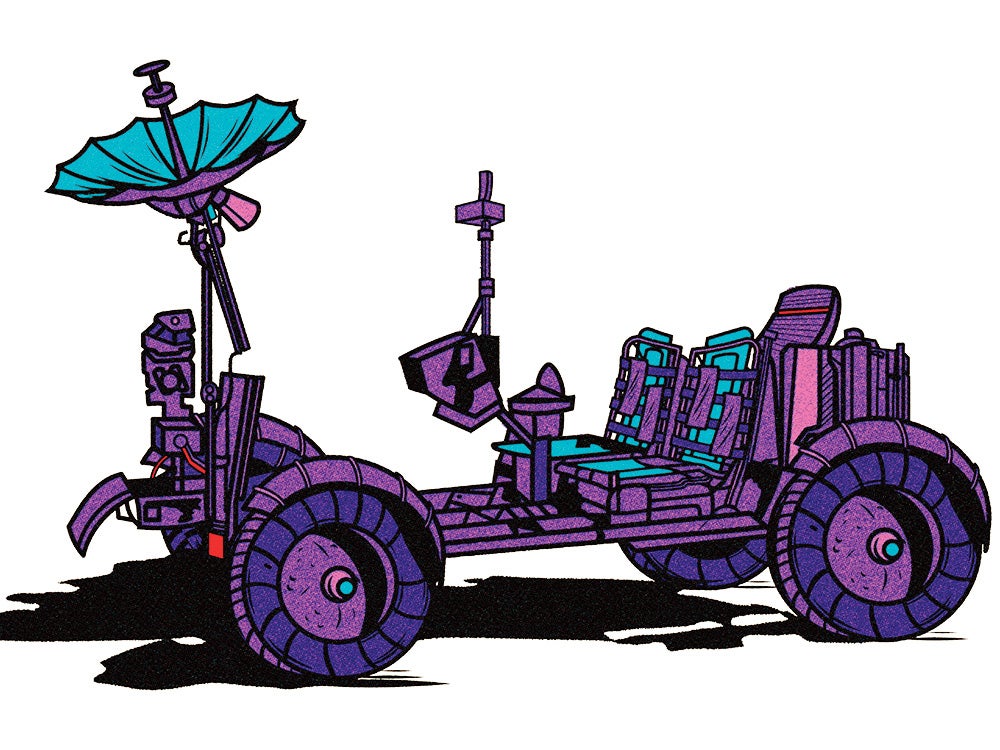 Three successive moon missions boasted versions of this buggy. In a three-hour tour during Apollo 15, it helped astronauts collect 170 pounds of samples from a trio of lunar regions. 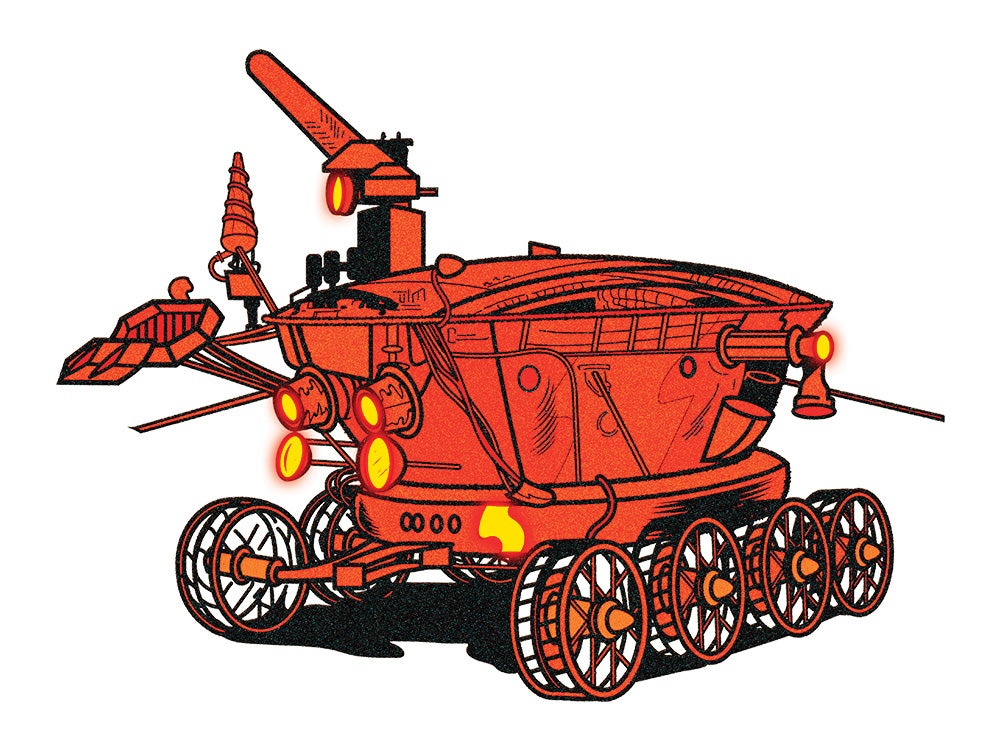 After landing the first-ever lunar rover in 1970, the USSR sent this sequel. The robot deduced that ambient light in the moon’s night sky is actually much brighter than it is on Earth. 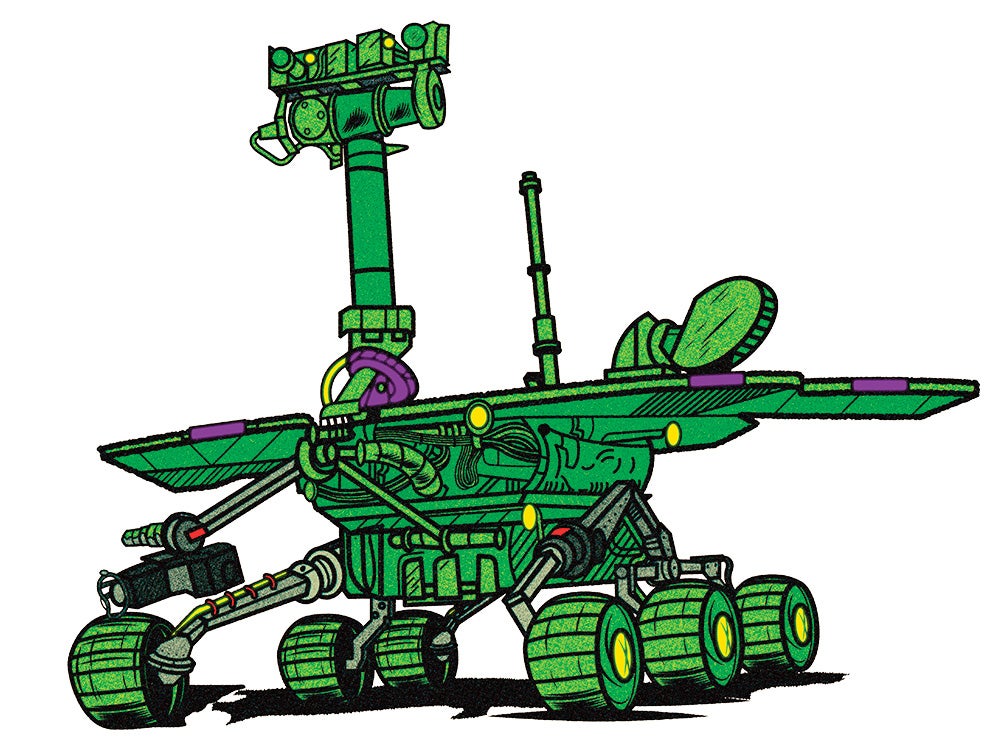 Opportunity’s three-​month mission is in its 14th year. It fell silent in a 2018 dust storm, and as of publication, NASA was still attempting to contact the little rover that could.