How Do We Inspire More People To Go Into STEM Fields? 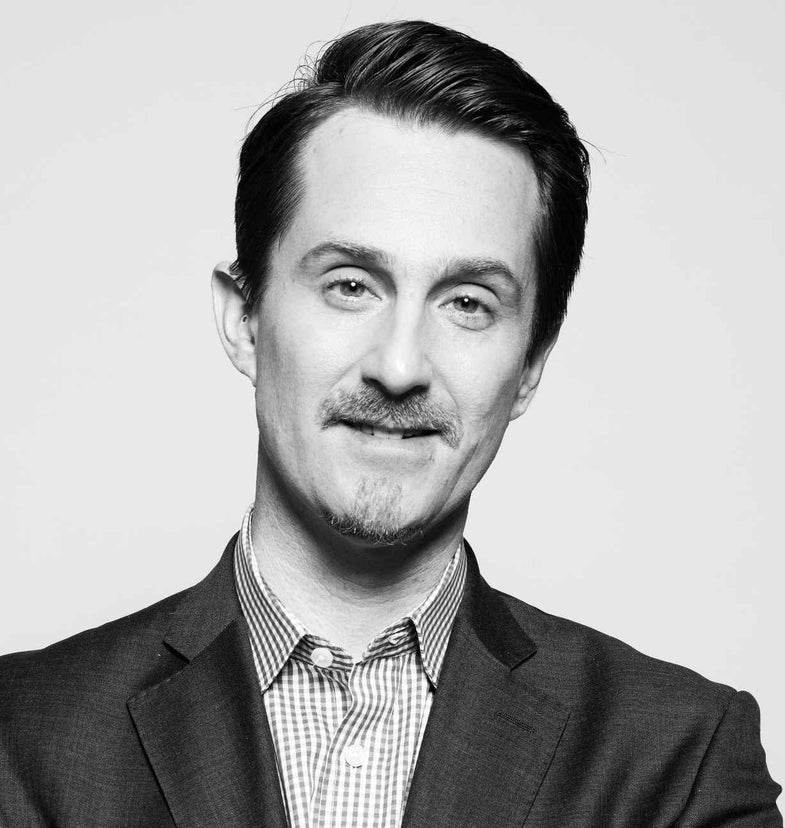 On a recent afternoon, I found myself standing with Neil deGrasse Tyson, staring at a model of DNA. Tyson is one of the world’s best-known scientists. He is the director of the Hayden Planetarium at the American Museum of Natural History and the host of StarTalk, the first science-themed, late-night TV talk show.

But on this particular afternoon, he was playing the role of educator.

“DNA has a chirality to it,” he said. In all known life, DNA’s double helix winds, by and large, only one direction—to the right. “This model winds to the left. That means it’s either wrong or,” he paused to give a broad smile, “from an unknown life-form.”

We had asked Tyson over that day to photograph him for this month’s cover story, “How to Be an Expert in Anything.” If there was ever any doubt that he was the right guy for the job, it ended with the DNA model. Over the course of the next hour, he dropped science at every turn. He corrected our nine-planet solar-system mobile (“I don’t work with Pluto!”). He praised us for displaying a bust of Isaac Newton (his favorite scien­tist) on the set. And he adjusted our photo concept for maximum effect: When we asked him to smash apples frozen in liquid nitrogen, he replied: “Why apples? Why not a banana? No one expects a banana to shatter.” Good point, Neil. So we went out and bought some bananas.

Altogether it was an inspiring day, led by an inspiring individual. And it got to the heart of what we are trying to do with this month’s cover story. STEM education—short for science, technology, engineering, and math—is a topic near and dear to Popular Science. We believe that science and technology are the engines that drive civilization forward. The more people who are moved to take up careers in those fields, the better off we, as a society and a planet, will be.

In the past, our STEM education coverage has been largely geared toward the practical: the next generation of jobs or the best labs in the country. This year, we wanted to inform and inspire, so we asked 12 leaders in science and technology—including our guide, Neil deGrasse Tyson—for a few life lessons. Basically, what’s it take to do extraordinary things?

What we found was smart, surprising and, I hope, motivating. In the end, we can’t expect people to choose careers in science and technology simply because they should—or because that’s where the jobs will be. They will make a life in those fields only if they are excited and empowered to do so. So let’s start there. Our future depends on it.

This article was originally published in the September 2015 issue of Popular Science, under the title “Power of Inspiration.”