How Ancient Spiders Weaponized An Arachnid Version of Insulin

Venom contains powerful and highly targeted neurotoxins, allowing spiders, snakes and other predators to immobilize their prey and make for... 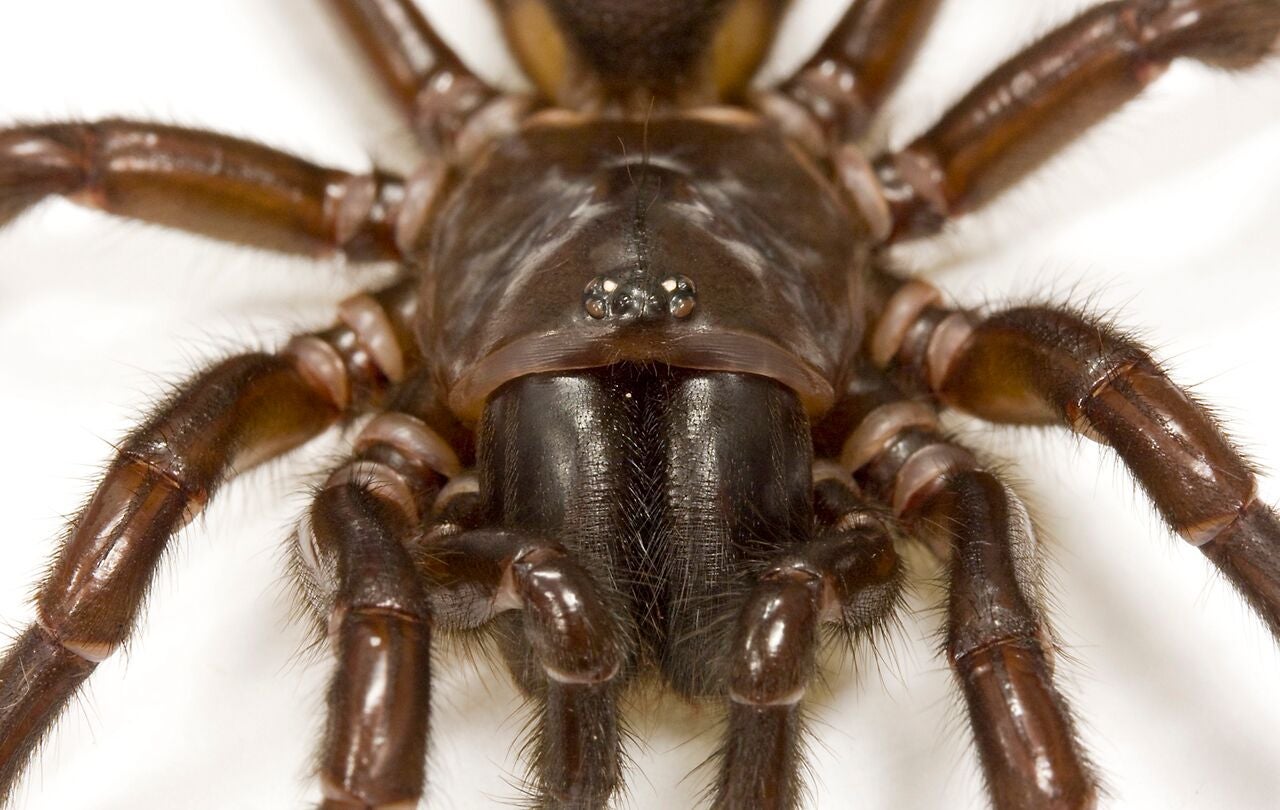 Venom contains powerful and highly targeted neurotoxins, allowing spiders, snakes and other predators to immobilize their prey and make for an easier meal. In many snakes, venom jump-starts the digestive process along with keeping the predator safe from a wriggling, often larger quarry.

Spider venom isn’t thought to play a major role in helping arachnids eat. But a new study shows it evolved from a hormone involved in eating — more specifically, hormones that helped the spiders regulate their metabolism.

Because venoms cause immobility, prevent blood coagulation and can break down proteins, they’re useful for developing drugs that can treat pain, blood clots and other problems in people. Understanding how a venom evolved can help researchers develop new helpful compounds based on similar proteins.

Aiming to build better toxin-based compounds, biochemists and structural biologists at the University of Queensland in Australia and Lewis & Clark College in Portland, Ore., set out to look at the physical structure of spider venom. They screened for similarities between the proteins found in funnel-web spider venom and other proteins, using a computer algorithm called BLAST (Basic Local Alignment Search Tool). The algorithm can find genetic sequences that look similar among different compounds.

The BLAST search didn’t come up with anything, but then the team, led by Glenn King of the University of Queensland, searched according to physical structure instead. They found it had a very similar shape to a hormone that helped spiders regulate their sugar metabolism, like the way insulin works in humans. Somehow over evolutionary time, the proteins that make up this hormone became weaponized, the researchers say. It may have had some adverse effect on prey, King theorizes. The researchers call this new structural class HAND toxins, for helical arthropod-neuropeptide-derived.

Interestingly, centipedes also developed a toxin based on the same hormone, but it has a slightly different structure than that of the spiders. The centipede version is one of the most stable ever described, which will allow King and his colleagues to conduct experiments on it that remove its toxicity.

The research is reported in the journal Structure.