How Amazon Won The Battle Of The Warehouse Bots

Or Round 1, at least 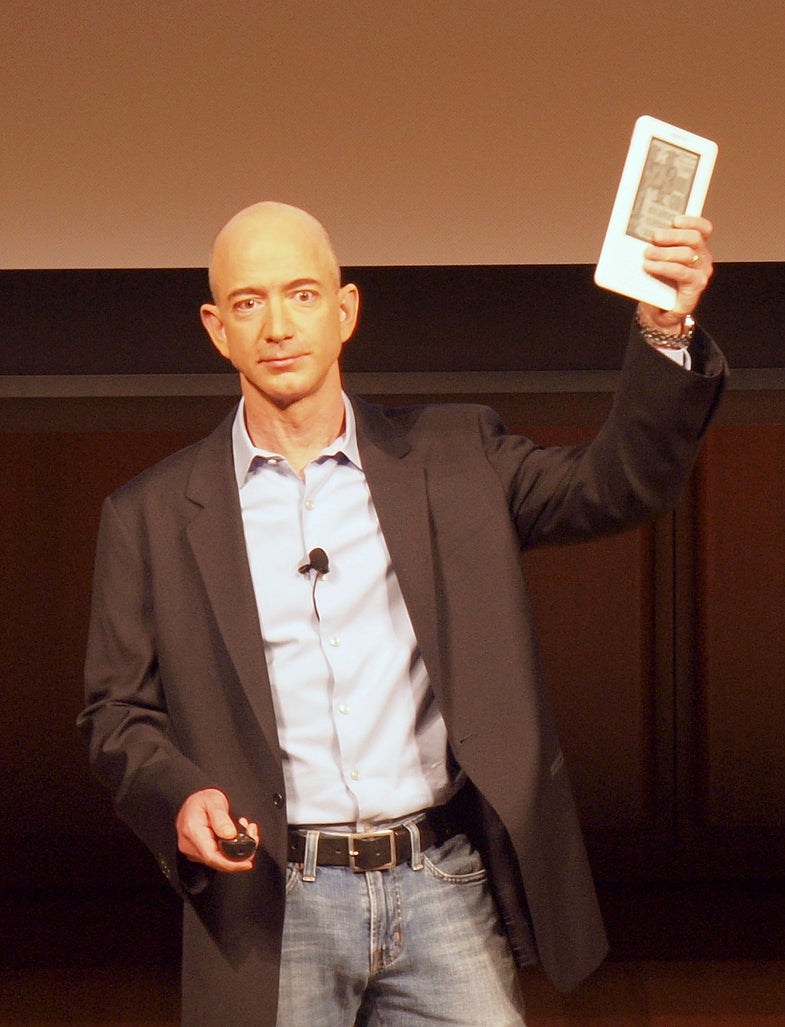 Amazon’s strategy has always been two-pronged: give its customers everything, while attempting to deny its competitors everything. And when the company applied that strategy to robots a few years ago, it changed the industry.

A new Bloomberg piece explains that in 2012, when the automated warehouse and shipping game was just starting to heat up, Amazon founder Jeff Bezos had the foresight to buy up exclusive rights to the automation systems its competitors were using. Since then, as those competitors’ contracts expired, dozens of companies have had to abandon Kiva drones, and look to new startups with different automation strategies.

The whole thing is another example of how far Amazon will go to make sure it’s the best of the best—much to the frustration of smaller competitors.

Bezos might have won this battle, but the warehouse tech war isn’t over yet. Head over to Bloomberg for the full story.