Tesla's update message was super passive aggressive about it 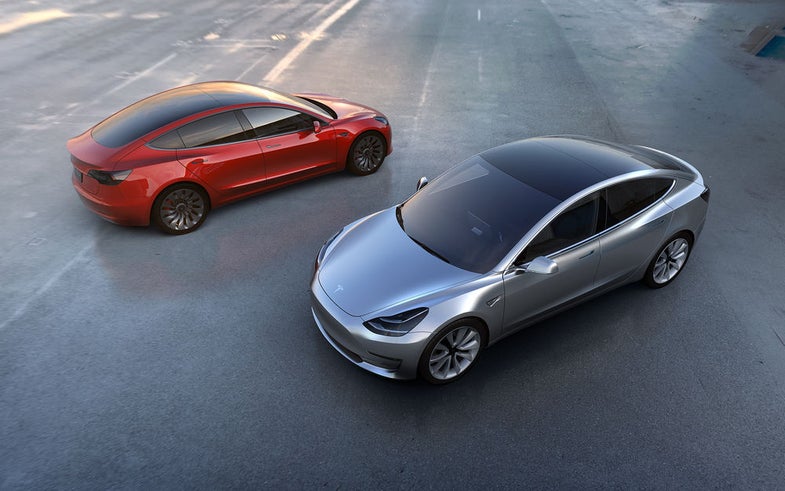 Last night, Elon Musk introduced the Tesla Model 3. While Teslas are known to be high-end luxury, all-electric vehicles, the Model 3 is starting at just 35,000 dollars for its base model. Don't worry, all Model 3s will come with standard autopilot hardware, safety features, and of course--supercharging. Tesla Motors
SHARE

Tesla motorists in Hong Kong are down one potentially useful but arguably unimportant feature after the most recent software update.

Hong Kong had the company remove a calendar app from the vehicle’s catalogue of apps, apparently because the Hong Kong Transport Department thought the app “had no bearing on drivability.”

That’s an argument that could be made for every luxury car feature from heated seats to screens for the passenger seats, but we digress. Tesla responded to the demand by offering a passive aggressive update message, as first posted by a Tesla driver on Reddit.

A golden nugget of nanny-state nincompoopery in what is quite possibly the single stupidest software update of all time. from teslamotors

The last line reads, “Tesla Motors regrets that this feature—which is available to customers in the rest of the world—will no longer be available to Hong Kong customers.”