Clueless the Morning After 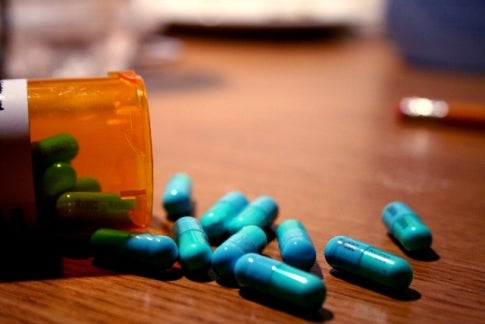 Two years ago, the United States joined Britain, France, Germany and most other developed countries in providing emergency contraceptive pills (ECP) over the counter. But young women in urban areas still lack proper education about the option, according to a study in the August 2008 issue of Pediatrics.

Doctors interviewed 30 African-American females, ranging in age from 15 to 19, and found that half of those who weren’t sexually active hadn’t ever heard of ECP. Almost all of the young women who were sexually active were aware of ECP, but didn’t know simple facts about the pill, like how long after intercourse it’s effective. (Up to five days, but it’s more effective if you take it sooner.) Some thought that ECP prevented pregnancy better than oral contraceptives, and others had a negative view of people who took the emergency pill.

To combat misconceptions, the researchers suggested educating teenagers about age-specific issues, like ECP’s side effects and confidentiality issues. This likely won’t be an easy task: many public schools still receive federal funding for abstinence-only sex education, and a proposed Federal act to provide public information about ECP hasn’t been passed by Congress.