HIV Not So Easy To Edit Out Of Cells, Study Finds

Attempts to do so only made the virus stronger 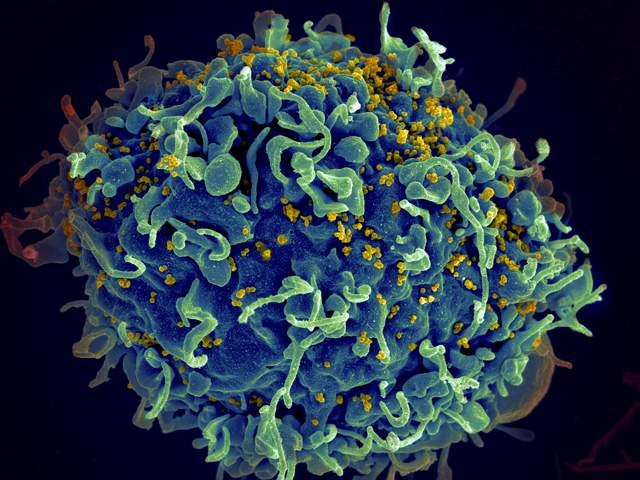 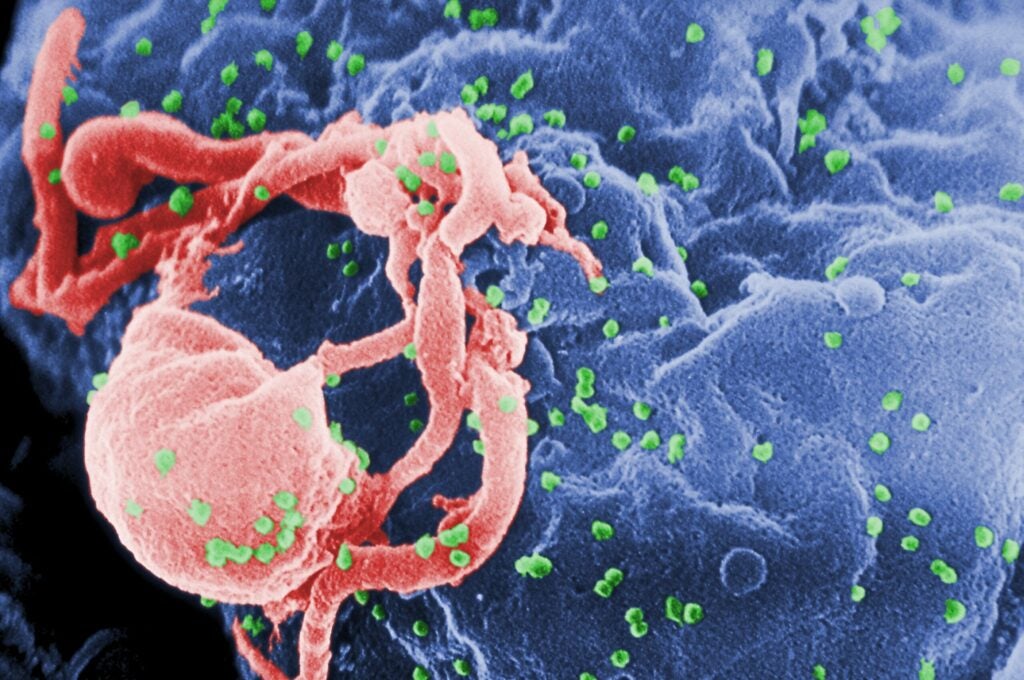 Despite the many advances in treating HIV and AIDS, there’s still no cure. With the advent of easy-to-use genetic editing tools like CRISPR, researchers have been experimenting with techniques to cut the virus out of patient’s cells. The method seemed promising in several studies. But now, there’s been a setback—in a study published today in Cell Reports, researchers’ attempts to edit HIV out of white blood cells using CRISPR failed. In some cases, they even made the virus stronger.

When HIV invades a cell, it integrates itself into the host cell’s DNA and uses the cell’s machinery to create copies of itself. In this study, the researchers used CRISPR to chop up the viral DNA so that, even when the cell stitched it back together, the DNA would no longer be readable—New Scientist likened this to introducing scar tissue to the genetic code.

In a few of the trials, the process happened just as the researchers predicted, and the virus could no longer proliferate. However, in other trials, the DNA worked just fine once the cell repaired it. In fact, two weeks later, it even worked better because the virus had mutated right near where CRISPR had previously snipped it. That’s even worse because CRISPR, which the researchers programmed to cut the DNA when it encountered a specific genetic pattern, could no longer recognize the right spot to cut, like searching a document for the word “field” when they’ve all been replaced with “filed.”

In some ways that’s not surprising, since HIV is known to mutate quickly, evading or resisting many of the treatments that researchers develop. That makes some skeptical that gene editing will ever be able to truly cure HIV, one researcher told Nature News.

But the authors of this study aren’t willing to give up on editing HIV out of DNA quite yet. One possibility might be to snip more sites of the DNA, making it more difficult for the cell to repair and read. They may pursue this avenue in future studies.