Here’s Your First Look At The New Power Rangers

Way better costumes than the one in '95. 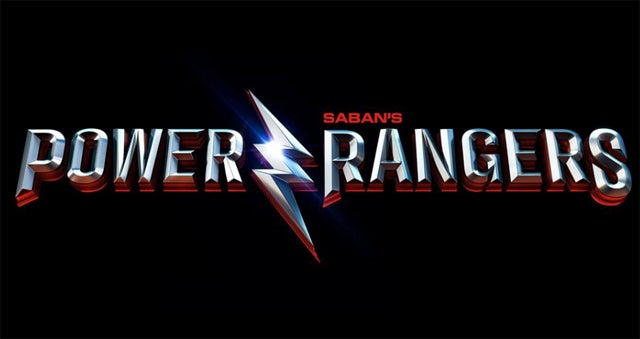 We’ve finally got our first look at the new Power Ranger suits thanks to Entertainment Weekly. Take a look.

The look is certainly a departure from the original styles… no plastic hinges on the sides of the helmets, for one.

If we had to make some comparisons, the costumes look like they were designed by digital team members from “Transformers” and “Green Lantern,” which, at very least, is a serious departure from the polyester suits from the ’90s. Still, they’re a lot better than what came out of the last film attempt to bring the rangers to the big stage.

Hopefully they won’t look too ridiculous in the context of the film. Of course, we’re still waiting for our first look at the Megazord.