Where Did That Giant Russian Fireball Come From?

Blast traced to a nearby asteroid 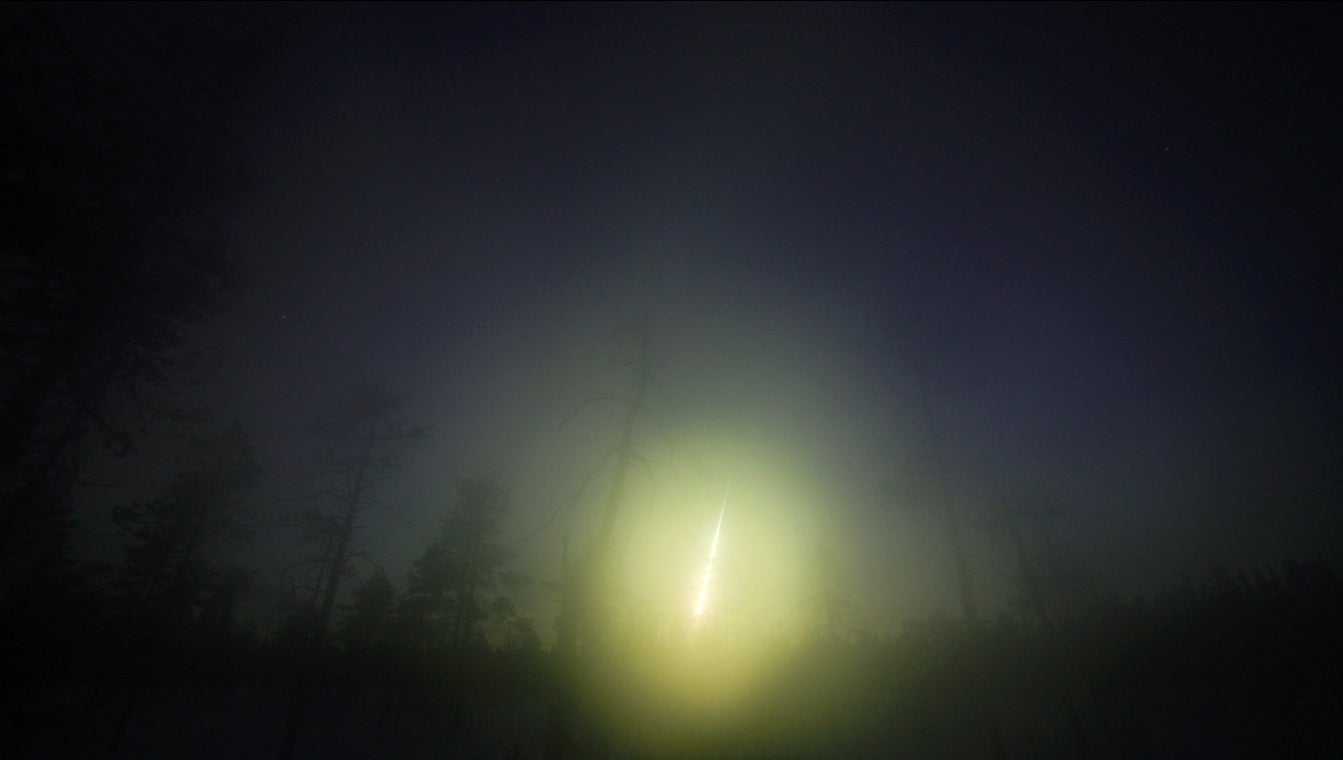 The Kola Fireball which was seen over Russia last year. Asko Aikkila
SHARE

Scientists have pinpointed the origins of the meteorite, Annama, that streaked across the Russian sky last April in a beautiful fireball. The path the meteorite took to earth strongly resembles that of a large asteroid, 2014 UR116, which is over 1,300 feet in diameter. 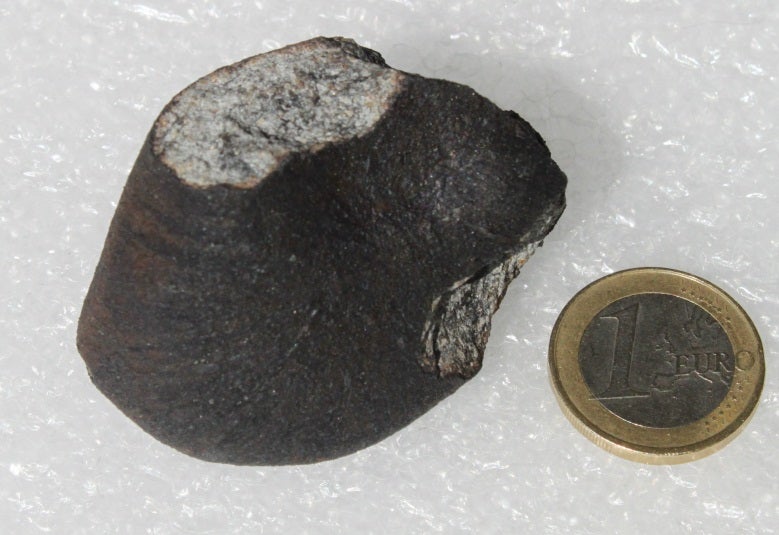 A small section of the Annama Meteorite

2014 UR116 is a near-earth asteroid that astronomers have been tracking with interest since it was discovered last year. It seems that Annama and 2014 UR116 were travel buddies, taking similar paths around the sun, until Annama took a Siberian detour. NASA has said that 2014 UR116 is no threat to Earth and won’t be a threat to any planet for at least 150 years. But maybe we should keep an eye on its traveling companions.