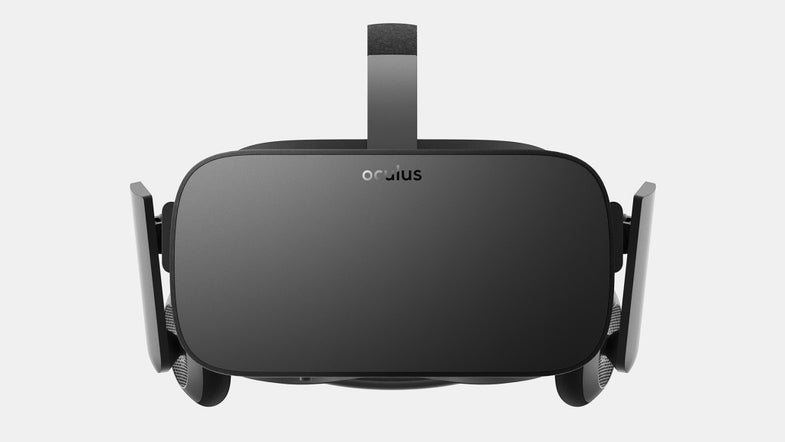 Facebook wants Oculus and their social network to stream the quickest, high resolution 360 videos out there. Oculus
SHARE

There are many uses for virtual reality. Along with gaming, immersive tutorials, and… adult activities (ahem), 360-degree videos are a large reason to get involved in VR. Cameras that record the world around you are trending, with LG and Samsung having gotten into the mix, and VR offers users the chance to view as if they’re actually there.

But when it comes to streaming 360-degree videos online, file sizes aren’t small. Facebook’s investment in Oculus gives them a strong reason to change that.

Facebook as a whole has always been open about discussing the behind-the-scenes details of their 360-degree video tech. At MWC 2016 in Barcelona, Max Cohen—Oculus’s Vice President and Head Of Mobile—discussed with Popular Science other uses for VR besides gaming, and 360-degree video, using Facebook’s dynamic streaming, is a huge part of that.

“The benefit of this is that if you want to still watch something in 4K, you end up using one-fifth the bandwidth,” says Cohen. The same level of streaming that previously needed a 5Mb connection, for example, would now only need 1Mb. If you have that faster connection, you can now achieve higher levels of resolution, like 6K.

While the majority of immersive videos may be home videos at the moment, faster access to movies that surround us can only lead to the format becoming more prevalent and, one day, even preferred.