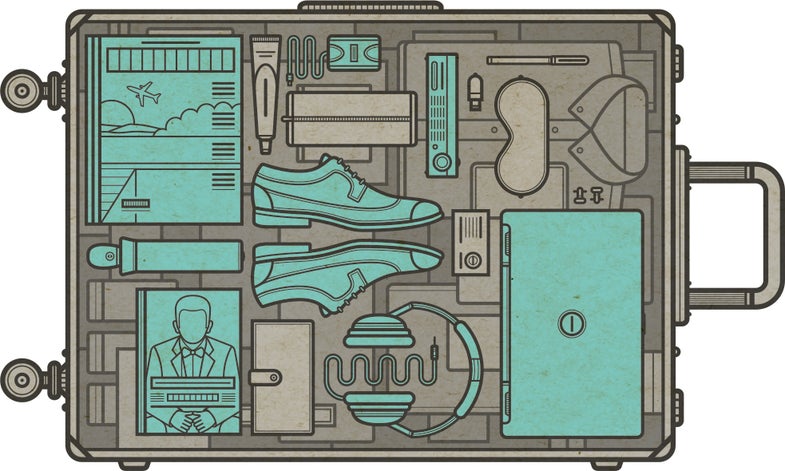 In 2013, American Airlines replaced its pilots’ kit bags—35 pounds of paper charts and manuals—with electronic ones stored in iPads. The swap saves at least 400,000 gallons and $1.2 million of fuel annually. If the 150 or so passengers per flight on a Boeing 737-800 made a similar calculation, the weight reduction would lead to even greater savings and dramatically lower carbon emissions.

703: Gallons, in millions, of fuel burned annually on U.S. flights while taxiing. One fix may be towing planes to the runway.

Engineers Brian Yutko and Luke Jensen of MIT’s Department of Aeronautics and Astronautics developed an algorithm that shows the relationship between luggage weight and fuel consumption. To slash one percent of fuel—and prevent 427 pounds of carbon emissions—the average domestic flight would have to cut 1,750 pounds, or about 11 pounds per person. Here’s what that might look like: 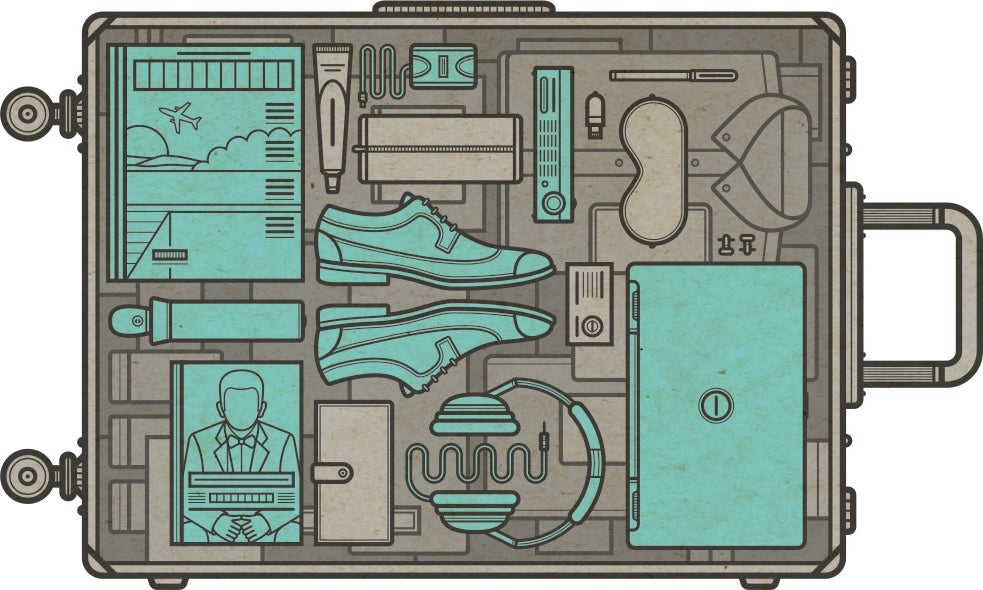 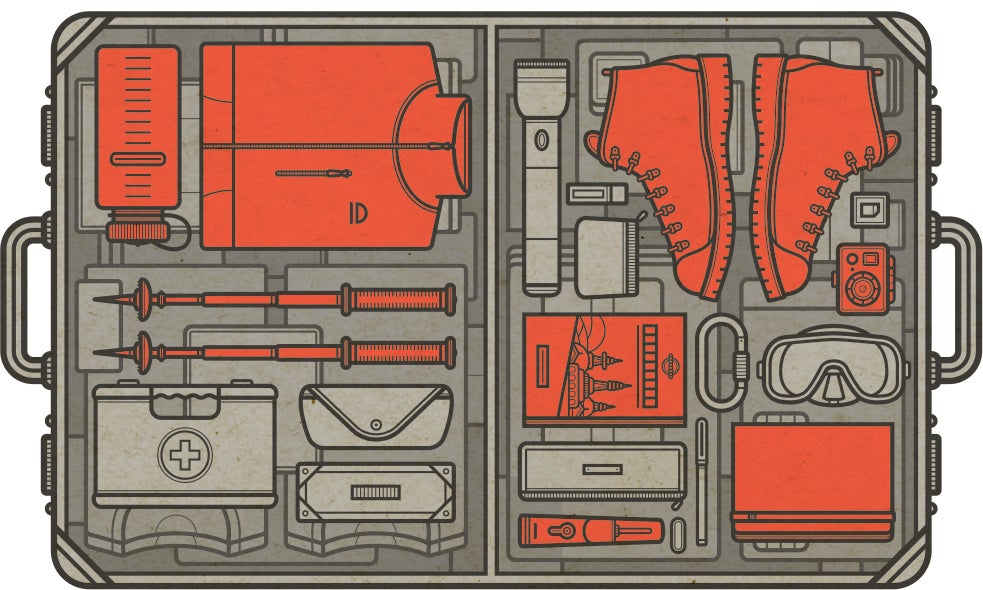 This article originally appeared in the January 2015 issue of Popular Science under the headline “How To Convert Carry-Ons To Carbon Savings”.