“Apple has no sympathy for terrorists,” and other revelations 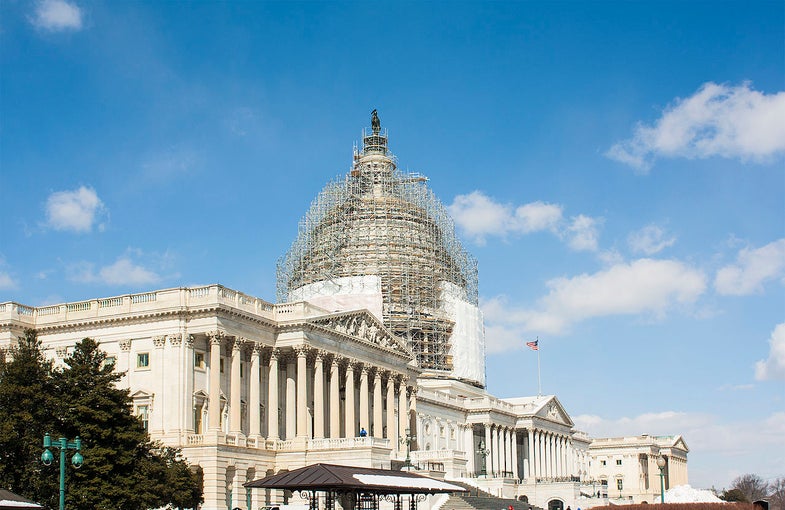 Apple’s lawyers are going before Congress tomorrow to fight a big battle on unfavorable ground. One of the San Bernardino shooters has a locked iPhone, and the FBI would really like to get past the password to see what’s on it. If the FBI guesses wrong 10 times, however, a security feature on the phone (an iPhone 5C, in this case) might wipe the phone’s memory, leaving no trace of what information it once held. The FBI wants Apple to create a software update, just for this phone, that turns off the auto-wipe security feature, so that the FBI can continue to guess passwords until they find the right one, and the FBI have a court order requesting Apple do this. Apple, as they have argued since the initial request, and explained in detail during a call for media on Friday, doesn’t think the laws can conscript them into writing software that undermines the entire premise of secure cryptography.

Today, Apple’s general counsel Bruce Sewell is testifying before the House Judiciary committee to make that case. The full prepared remarks are roughly 900 words trying to expand the fight from one specific terror case to the entire security infrastructure of the internet. “Apple has no sympathy for terrorists,” Sewell opens, before moving onto the specifics of the case:

And then it transitions to the heart of the case: creating an encryption bypass for one devices undermines all similar devices.

To drive the point home to the elected officials listening, Sewell points to the government’s own efforts to guarantee safety through encryption.

Will the appeal stick with Congress? It’s hard to say. The hearing is scheduled for Tuesday at 1 pm Eastern. Tune in to C-SPAN3 then to see firsthand if the arguments work.