A Space Archaeologist Wants Your Help In Locating Lost Tombs

Finding them could protect these ancient sites from looters 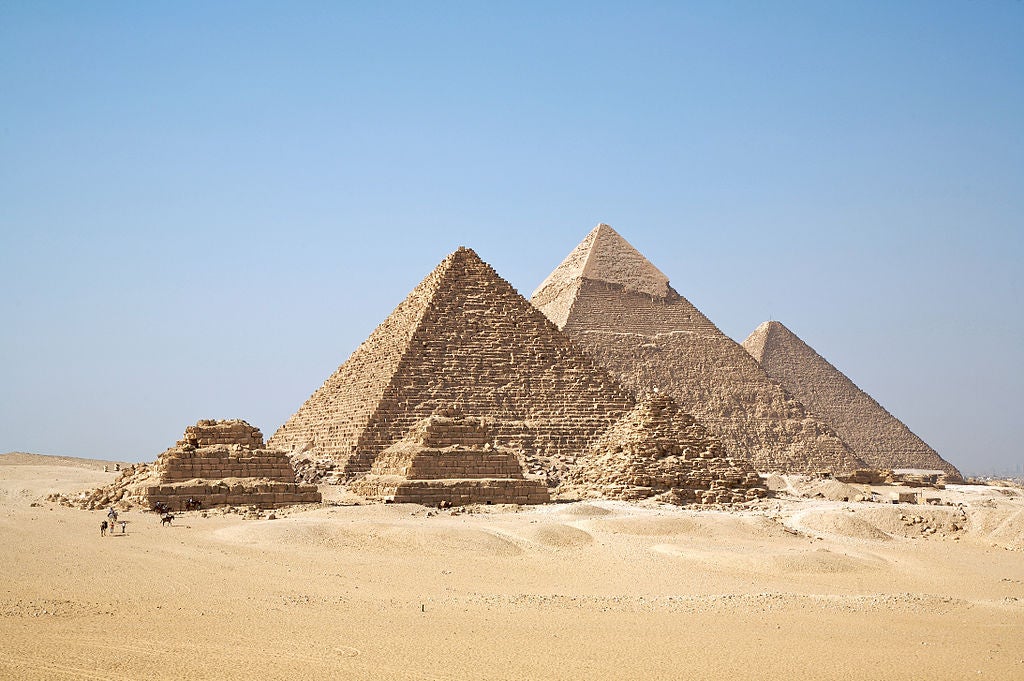 A space archaeologist who uses satellite imagery to locate lost tombs and Egyptian pyramids plans to enlist the world’s citizen scientists in her quest to discover and protect ancient sites. Sarah Parcak won the 2016 TED prize, the non-profit’s annual $1 million dollar award intended to help develop an idea with global impact, and this week she announced that she plans to use the prize to create an online platform that will enable anyone to join in the search for ancient sites.

The platform, called Global Xplorer, will train users how to recognize potential archeological sites and looting pits and allow them to tag satellite pictures with descriptions. If an image has been tagged enough times, experts will evaluate it to confirm whether or not anything is there.

Parcak has discovered 1,000 lost tombs and 17 potential Egyptian pyramids, according to TED. But she believes that millions of ancient sites remain undiscovered, leaving them especially vulnerable to looters, who often ravage sites before archaeologists can get to them. The game could serve as a key to speeding up the process of locating and protecting them.

And once users accurately locate sites, they’ll get to experience a virtual dig. The archaeologists will “have to take the world with them,” Parcak told National Geographic. “They have to use Google Hangout, Periscope, or Twitter and make the process more transparent. Essentially what we are talking about is the democratization of archaeological discovery.”