The patient is on antibiotics for three different diseases after his trip to the Northeast. 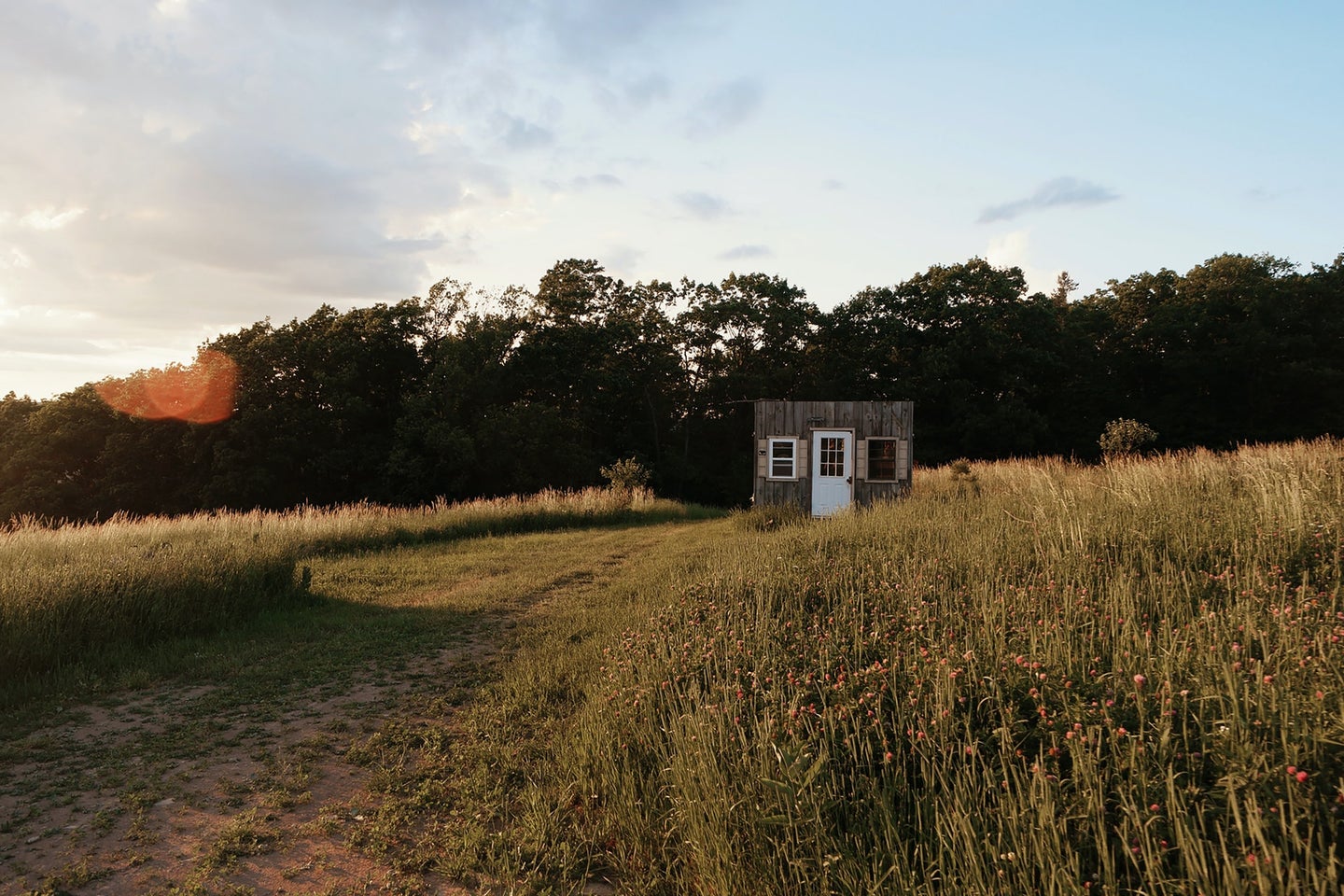 The Northeast has seen an explosion of disease-transmitting ticks in recent years. Aiden Guinnip/Unsplash
SHARE

If you thought contracting just one disease from a tick bite was bad enough, you’ll find this latest development in tick-borne diseases downright appalling.

This spring, a 70-year old man visited an Oregon emergency room a month after getting a tick bite during a trip to the Northeastern US., according to the International Business Times. The man was suffering from fever, nausea, pain in his leg, and swelling in the ankle, near the bite site. The doctor who wrote about the incident that was published in the well-known BMJ Case Reports.

The patient had anemia, low platelet count, and acute kidney injury, among other symptoms, and was suspected to have contracted three separate diseases that were causing those issues from the tick bite. His blood tested positive for Lyme disease, anaplasmosis, and babesiosis—all known tick-borne diseases.

Fortunately all three diseases are treatable. The man was given a three-dose program of antibiotics and his symptoms seem to have resolved.

Ticks are a well-known carriers of disease-causing pathogens. In addition to these three infections, US ticks may also carry other diseases such as Bourbon virus, Colorado tick fever, Powassan disease, and Rocky Mountain spotted fever.

Diagnosing tick-borne diseases can be challenging for doctors, since illnesses can have overlapping symptoms. Some diseases also can be regional, which further complicates proper diagnosis for health care providers who are unfamiliar with tick-borne diseases from another region.

Ticks present a challenge for outdoors folks year-round, though warm-weather seasons are when they’re most active and the majority of bites occur. Insect repellent and permethrin is recommended for anyone who is hunting, fishing, hiking, and camping.