Have we invented a long-distance jetpack yet?

Turning your daily commute into a joyride 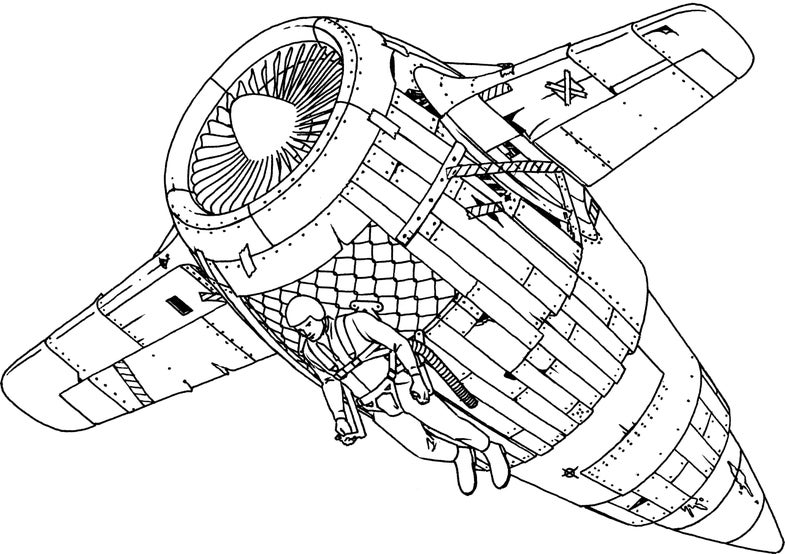 Martin Aircraft in New Zealand built the prototype that’s closest to allowing you to jet to work. A fan-propelled, rotary-­engine-powered jetpack with 200 horsepower, the Martin Jetpack (not pictured) keeps steady altitude even if riders’ hands leave the controls for a sip of coffee. “It’s ridiculously easy to fly,” says Mike Read, VP of sales at Martin. Its range? Thirty miles. Martin plans for the military to test it before consumers whiz it around.

Want to know if your fantasy invention could become a reality? Tweet @PopSci or tell us on Facebook. This question came from Popular Science reader Stuart Harwood via Facebook.

This article was originally published in the January/February 2017 issue of Popular Science, under the title “I Wish Someone Would Invent…A Long-Distance Jetpack.”