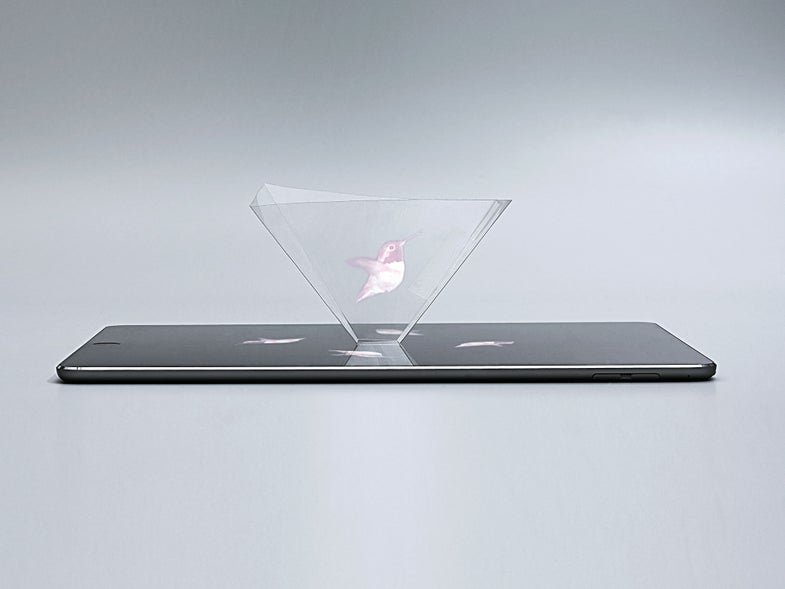 After months of internet meme popularity, Harambe the gorilla may make (what we hope is) a final cultural appearance. Unfortunately, it might be as a “hologram” at a music festival.

It would be tough to argue that Harambe has been treated with respect since his unfortunate death. The Cincinnati Zoo gorilla was killed earlier this year after a child fell into his enclosure.

While most of the meme tributes have been sympathetic, his potential appearance as a light-based illusion at the Houston, TX Day For Night festival in December marks a sort of unfortunate new trend of using holograms to capitalize on tragedy.

Just because you can Holorambe, doesn’t mean you should. Whether this particular act of gorilla marketing is in poor taste remains to be seen.