Payback for a deal gone sour? 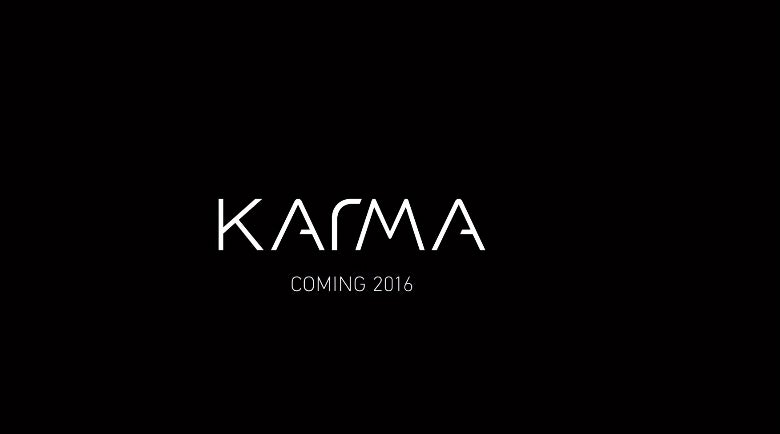 For years, GoPro was the silent partner in the camera drone revolution. Slung beneath DJI quadcopters or hobbyist-built models, the hardy camera took all the footage, but the flying machines themselves got the credit. Tired of playing second fiddle in a growing industry, GoPro is putting itself back in center stage with a new unmanned vehicle of its own. The drone was announced in October, but now it has a name: Karma. I guess Karma’s a drone.

The drone will come out sometime in 2016, but other than that, there are few details of the product. Instead, GoPro released a teaser video, complete with New Age style quasi-mystical inspirational language. Watch it below: