Google Software Will Learn To Recognize Objects In The Real World 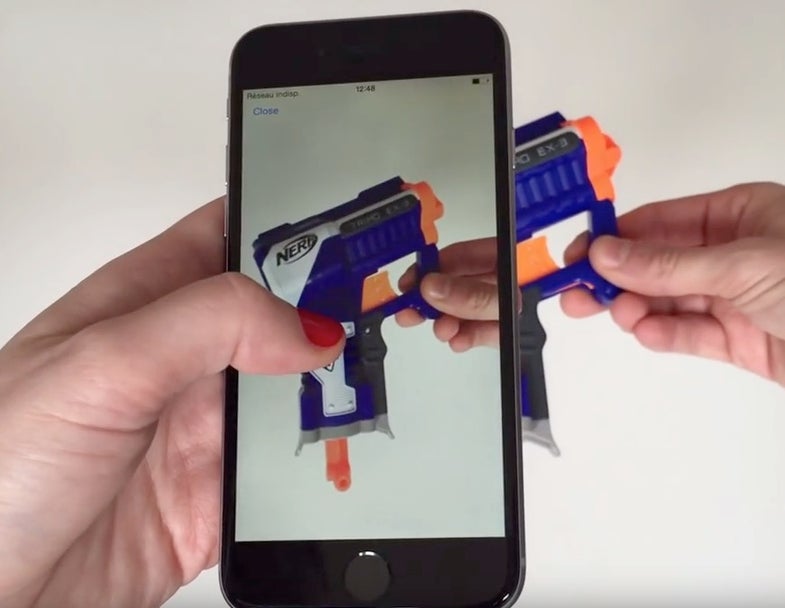 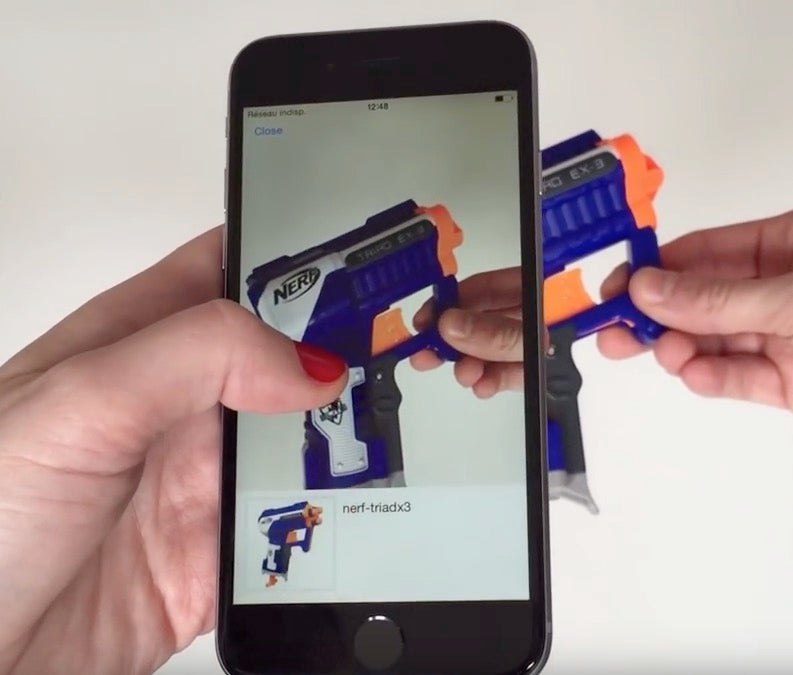 While Google may have started out as a search engine, the company isn’t shy about its love for artificial intelligence. It has made great strides in its driverless car efforts, and its DeepMind project has shown that it can best humans at the game of Go.

Now Google is working on its ability to recognize real world objects. In a blog post today, Google announced that it will be acquiring French company Moodstocks. Take a look at what it’s capable of below.

While it has yet to be announced what exactly Google would use this for, applications of Moodstocks’ object recognition tech could fold in well with the company’s AI efforts. Products like Google Now that aim to provide a predictive assistant would only be more useful by being able to know what’s around you. And of course, more creepy.

The acquisition will complete in the next few weeks. According to a blog post from Moodstocks,

We’ve seen similar tech in the past from consumer products like Amazon’s Fire Phone. The smartphone’s Firefly feature allows users to recognize objects around them, to make for quicker purchasing on Amazon’s online retail store.

Google’s acquisition of Moodstocks may have less to do with any sort of storefront and more about expanding the internet company’s knowledge about the world around it. Knowing you drink coffee at your desk every morning, for example, could have Google Now inform you of coffee deals nearby your work.