Why Did Google Drive Go Down?

The disruption occurred for several hours this afternoon, but the reason remains unclear 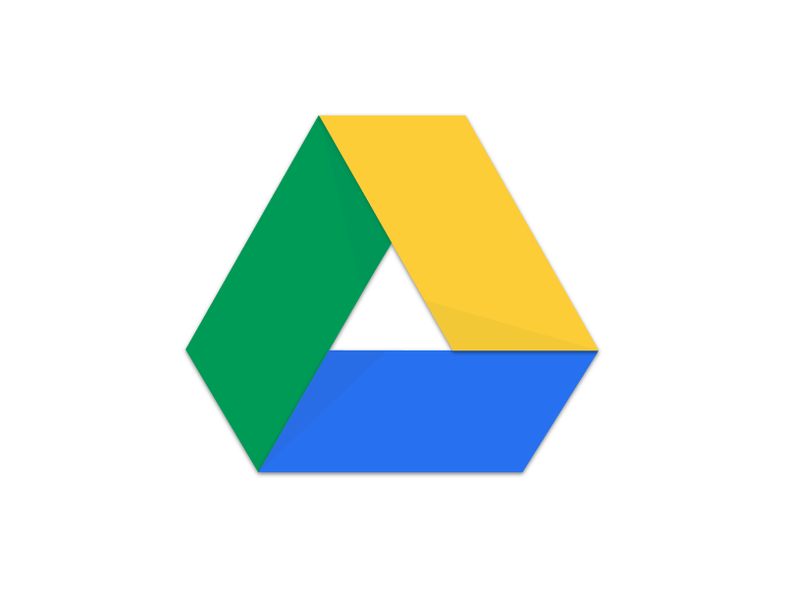 Is Google Drive down for you? Us too. The company’s online storage option became inaccessible around 2:55 p.m. EDT today and has been wonky ever since, affecting the related Google Docs and Google Sheets web apps as well. The company said via the official Google Drive Twitter account that it is looking into the issue and will provide an update soon:

Checking the site Down For Everyone Or Just Me, it’s clear something is amiss with Google’s site, and this isn’t a problem specific to just a few users.

This isn’t the first time Google has experienced massive outage problems with some of its biggest online services, but these types of events are indeed rare. Google boasts of “99.978% availability and no scheduled downtime,” on its Google for Work page. However, it’s precisely these types of uncommon, yet widespread and noticeable outages that undermine Google’s case to users that they should ditch Microsoft Office and other programs in favor of Google Apps for business and organizational use.

While Drive may be down for many Google users, the company’s search engine and other services appear fine, according to Google’s App Status board, the company’s official online tool for showing which services are up or down.

We’ll bring you updates as they become available.

Update: Google Drive service has already been restored for some users, and we expect a resolution for all users in the near future. Please note this time frame is an estimate and may change

Update 2: Google has reached out to us with the following statement, “During the event, our top priority was to restore service. We are now turning our attention to understanding what caused the outage; our preliminary diagnosis is that this was caused by a code push which behaved differently in widespread use than it had during testing. If you were affected, we apologize for the disruption this caused. We are calculating the impact to our business customers and will issue SLA credits as appropriate. Full details will follow in our incident report.”