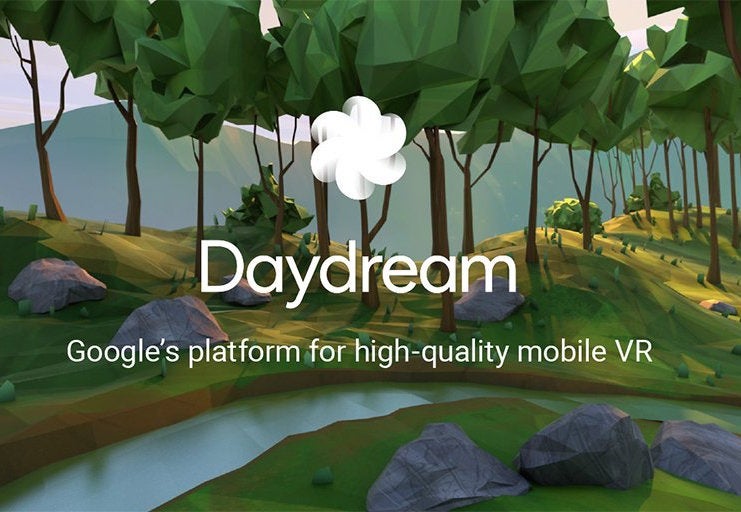 Google took the stage at I/O 2016 today in Mountain View to announce Daydream: a set of standards on the official Google VR experience.

Similar to Google’s Android smartphone platform, the company is calling on hardware makers to make “Daydream ready phones” to bring users proper VR. Handsets that will achieve or surpass Google’s Daydream standards will start arriving this fall from Samsung, Huawei, LG, HTC and more. Daydream ready phones, for example, will need to keep latency under 20 milliseconds

In addition to phone specs, Google’s Daydream will set standards for how the headset should be designed as well as controller.

Google will retool first-party experiences to better operate in virtual reality, such as Google Photos, Street View and Youtube. Similar to the Netflix and Hulu apps on the Gear VR, we’ll see a dedicated Youtube app made for VR–equipped with spatial audio and voice search.

Google Daydream devices will make their way to market this fall.