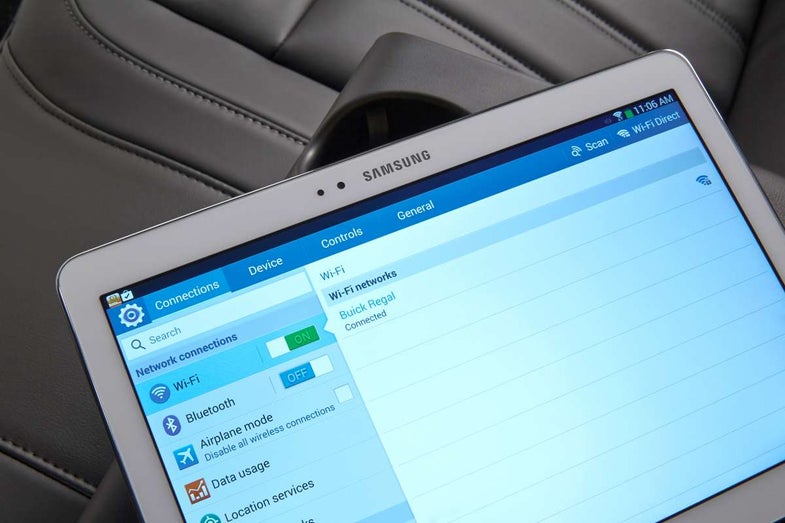 In June, GM launched its first 4G LTE connected car, the 2015 Chevy Malibu. It isn’t the first carmaker to offer it—the Audi A3 beat the Malibu to market by two months—but it is the first to do so at scale. Since the Malibu, GM has released 34 connected models across its brands, and it will incorporate 4G LTE into all models by the end of next year.