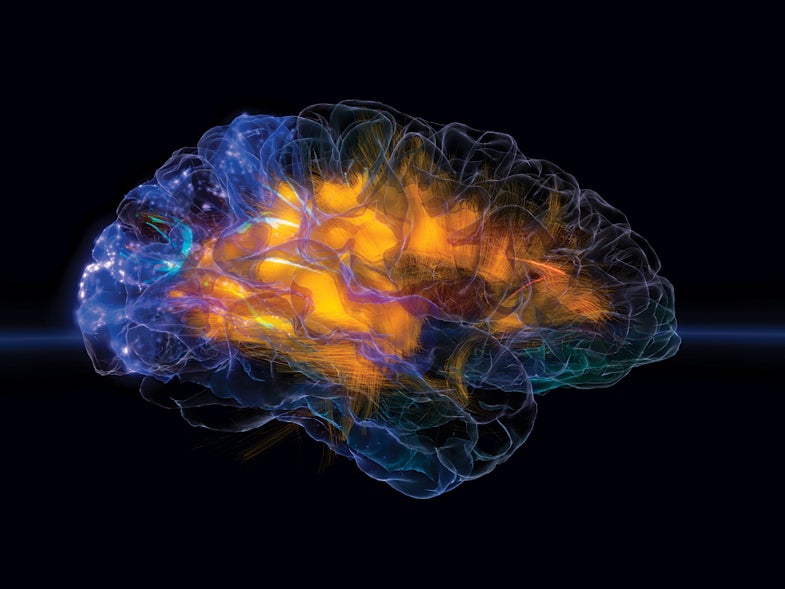 Part education tool, part neuroscience party trick, the Glassbrain app was first used publicly in 2012 on Mickey Hart, former drummer for the Grateful Dead, to show his brain reacting to music. A cap detects the different types of waves and signals pinging across a subject’s brain. The app then displays them in real time on a 3-D image built from brain scans taken earlier. Right now, the app’s not sophisticated enough for clinical applications–it’s mainly used for education and entertainment.

But Roger Anguera-Singla, one of Glassbrain’s programmers at the University of California, San Francisco, says he hopes it will one day help medical professionals, too–for example, by allowing neurosurgeons to “fly inside” a functional brain and better plan an upcoming surgery.

“Glassbrain” won the Expert’s Choice award for Games & Apps at the 2015 Vizzies. See all 10 of the winners here. 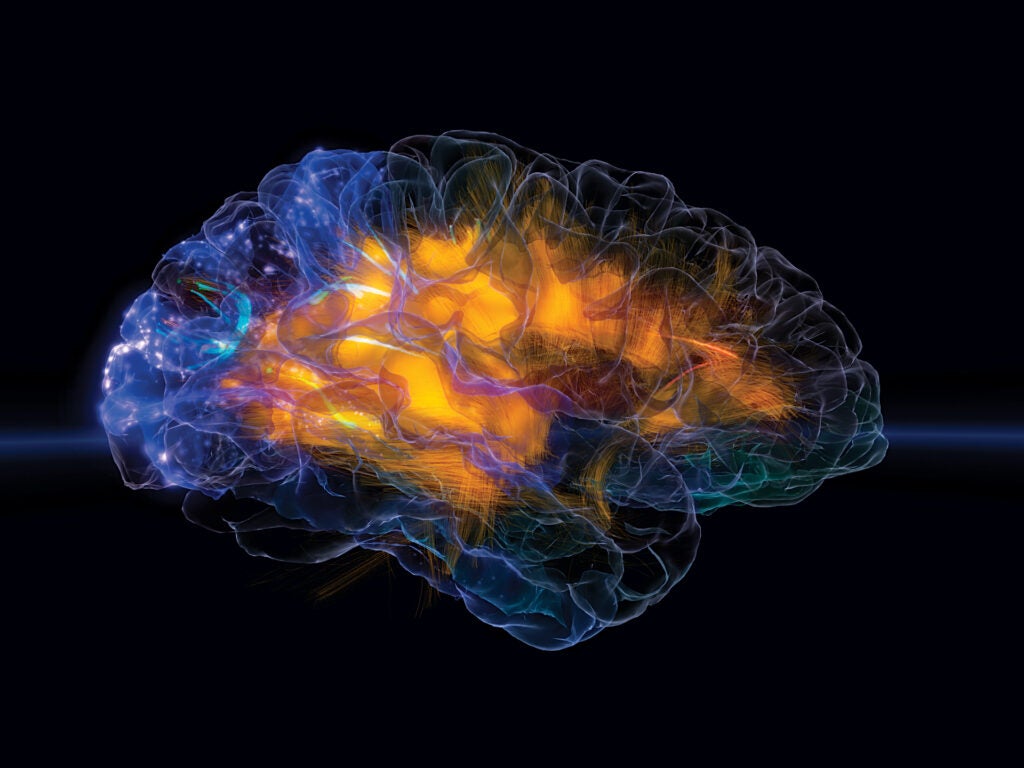