German Lifeguards Test A Low-Flying Drone To Save Swimmers 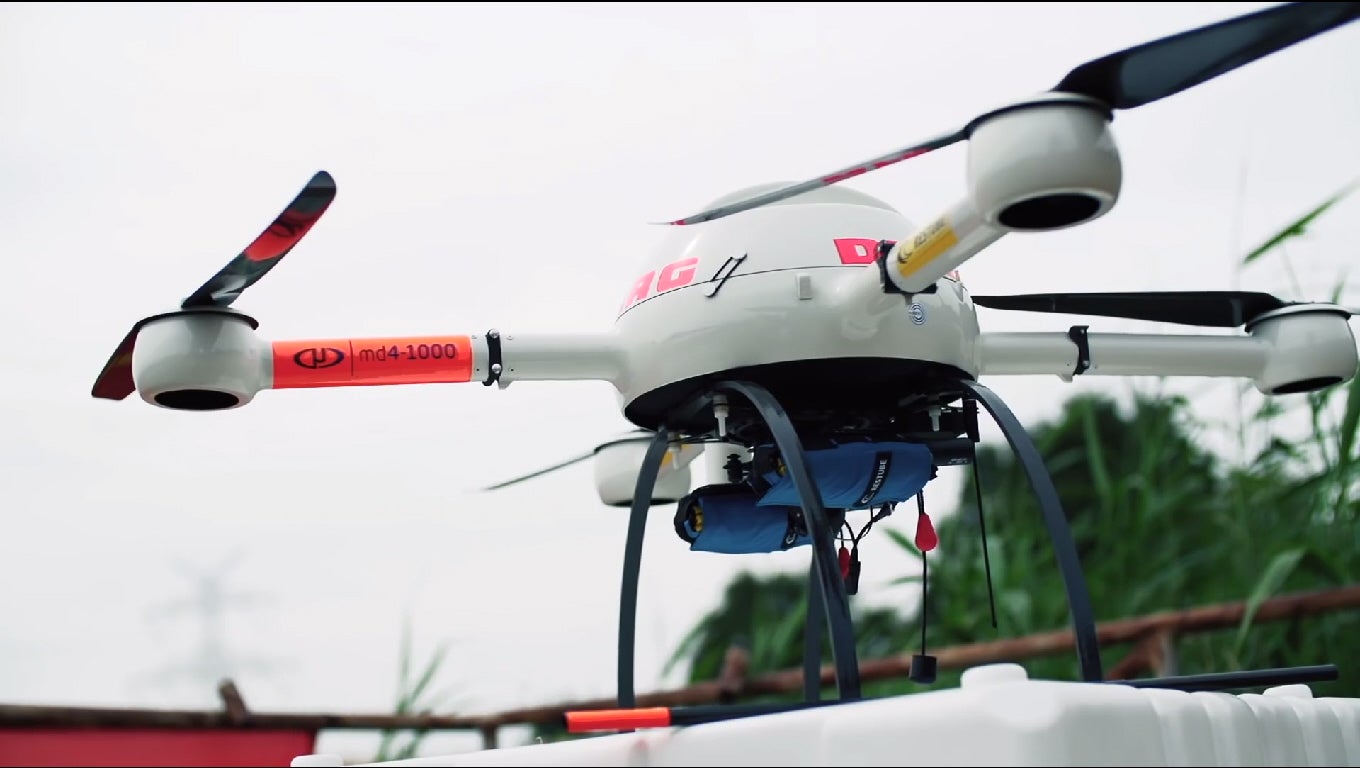 For a swimmer struggling to stay above the water’s surface, even a low-flying robot may offer some glimmer of hope. Even better is if that drone carries a self-inflating flotation device, keeping the swimmer afloat in time for lifeguards to drag them back to the shore. That’s the goal behind Microdrones’ demonstration with the German Lifeguard Association.

After alerting a lifeguard to swim out, the drone is piloted to the struggling swimmer.

Once overhead, it drops the “RESTUBE,” a rapidly self-inflating flotation device.

According to a release from Microdrones:

The demonstration took place this summer, with the video released last week. Microdrones and RESTUBE join a growing family of rescue robots, including the Iranian-designed and the London-made Pars drone, as well as crowdfunded project Ryptide. Swimming robot lifeguards, like the self-propelled EMILY life preserver, also exist. In the future, drones could become a common sight along beaches, as routine as life preservers and suntan lotion.