Charge your device quickly by simply placing your phone onto a little pad. 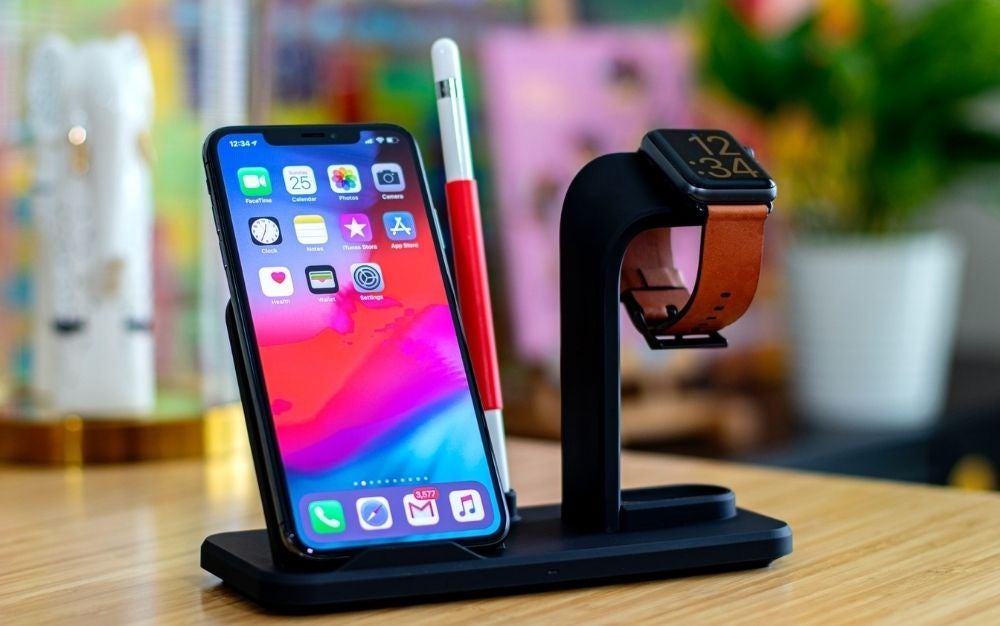 Wireless chargers are a new-ish trend, at least for iPhones and other Apple devices. The idea is tempting and futuristic: Just plop your gadget down on a little pad and it’ll charge up, no need to mess with cables at all. Of course, there is, in fact, a cable—it’s just going from an outlet to the charging pad, rather than to your phone. And generally, you can’t use your phone while it’s charging wirelessly.

But for many of us, that doesn’t really matter. Wireless charging pads are a perfect fit for the bedside table, so you can just toss your phone there at night and wake up to a charged device. And, thankfully, the technology has improved to the point where they’re now pretty quick at charging, and totally affordable to boot. Here’s how to pick the best option for you.

Our Picks for the Best Wireless Phone Charger on Amazon

Runner Up: Seneo 3-in-1 Wireless Charger

Popular Science is here to help you choose among the most popular products on Amazon, and hidden gems our experts think are worth checking out.