Gear Guide: How To Stream Like A Pro Gamer During the broadcast of its championship match, League of Legends, one of the most played video games in the world, typically attracts more than 30 million viewers. That audience is more than triple the 8.3 million who tuned in to the MTV Video Music Awards last year. So it’s not surprising that Twitch.tv, the most popular video-streaming platform for gamers, attracts more than 1.2 million broadcasters per month.

With top Twitch personalities earning six-figure salaries via paid subscriptions and ads, many talented videogame players are beginning to consider streaming a viable source of income. But the community is tough to break into. If you’re ready to get involved in professional gaming, you’ll need the right gear on your desktop.

This article originally appeared in the January 2015 issue of Popular Science under the headline “How To Stream Like A Pro Gamer”. 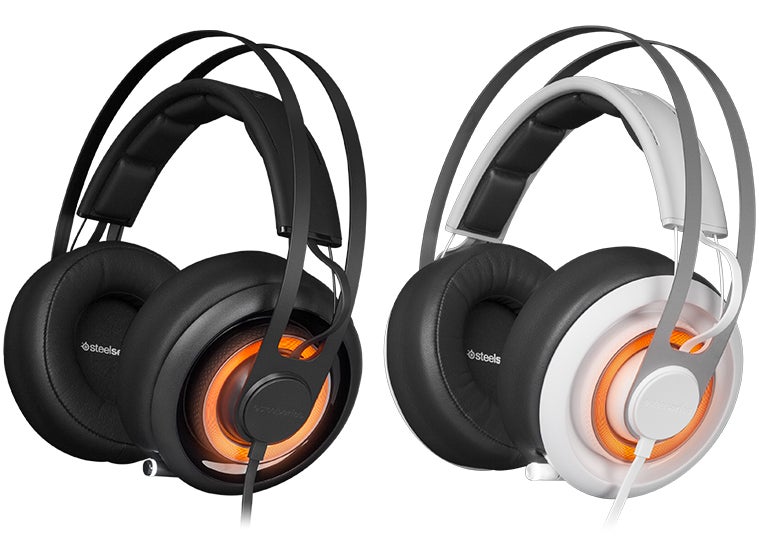 Noise-isolating earcups and Dolby 7.1 simulation make these headphones a must-have for hours of streaming. $200 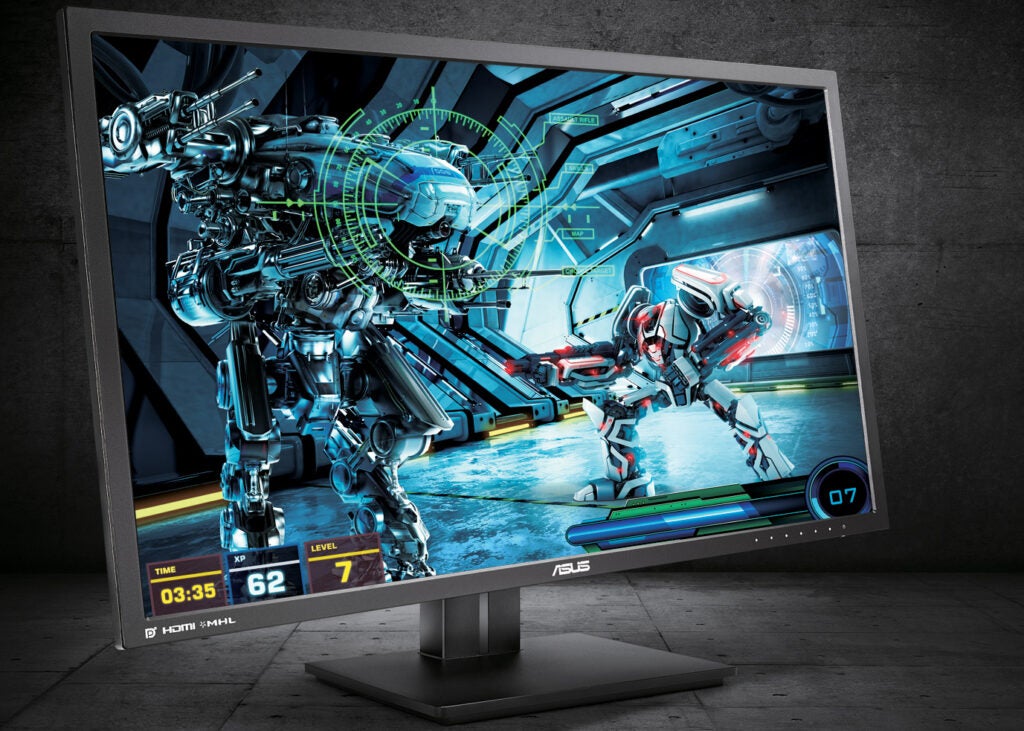 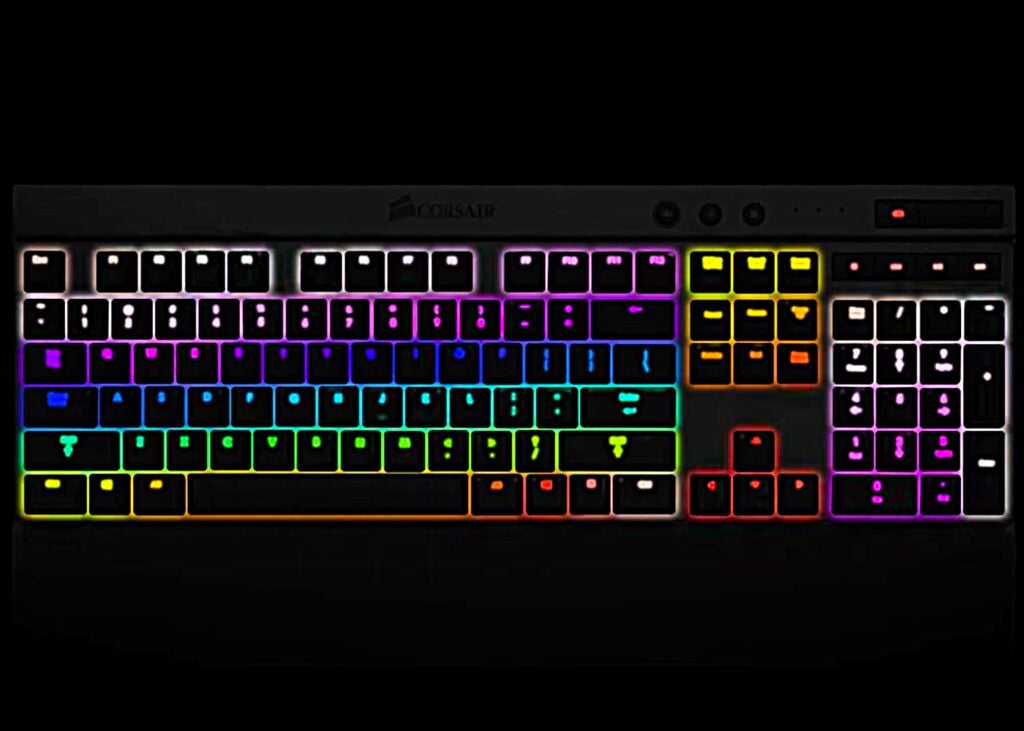 Programmable LEDs beneath the keys give this keyboard 16.8 million possible looks. $189 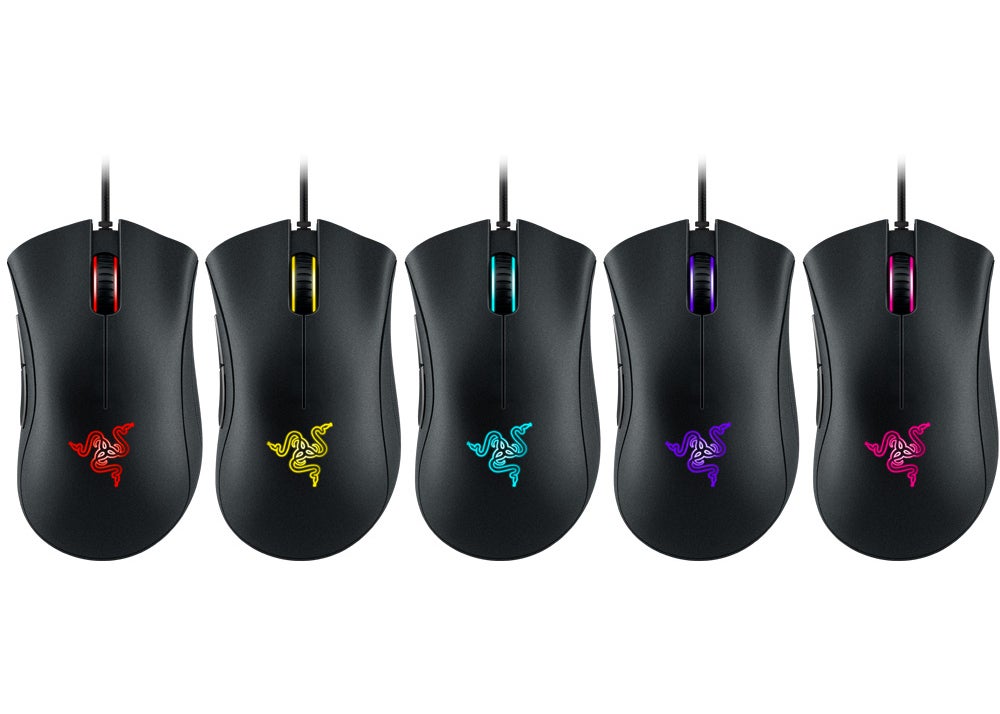 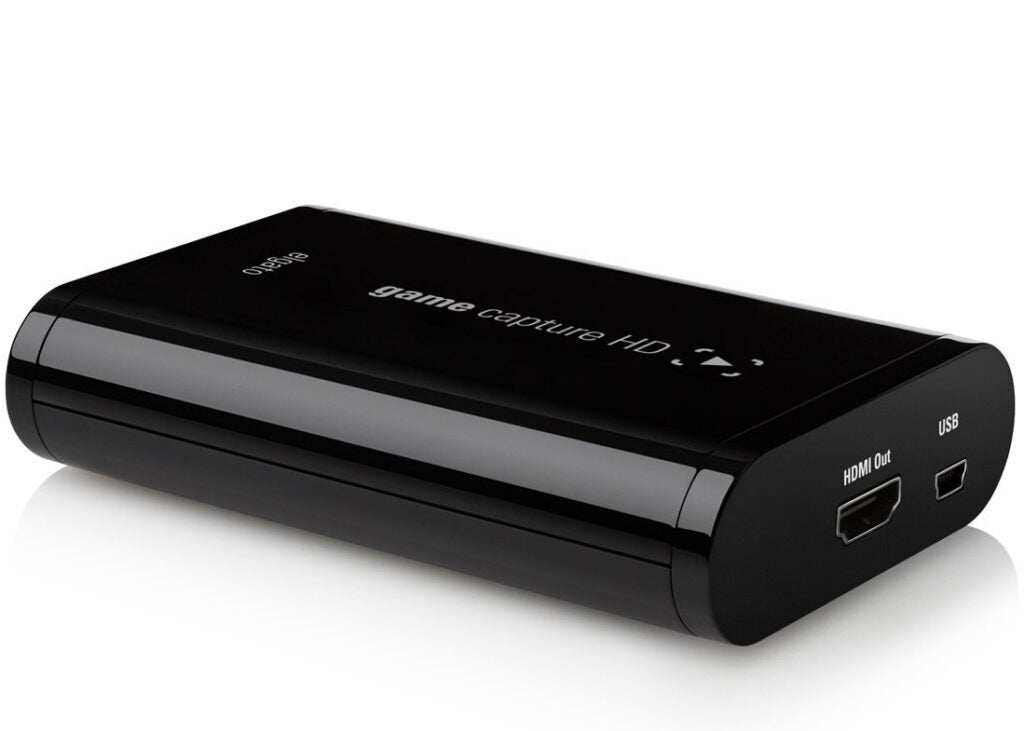 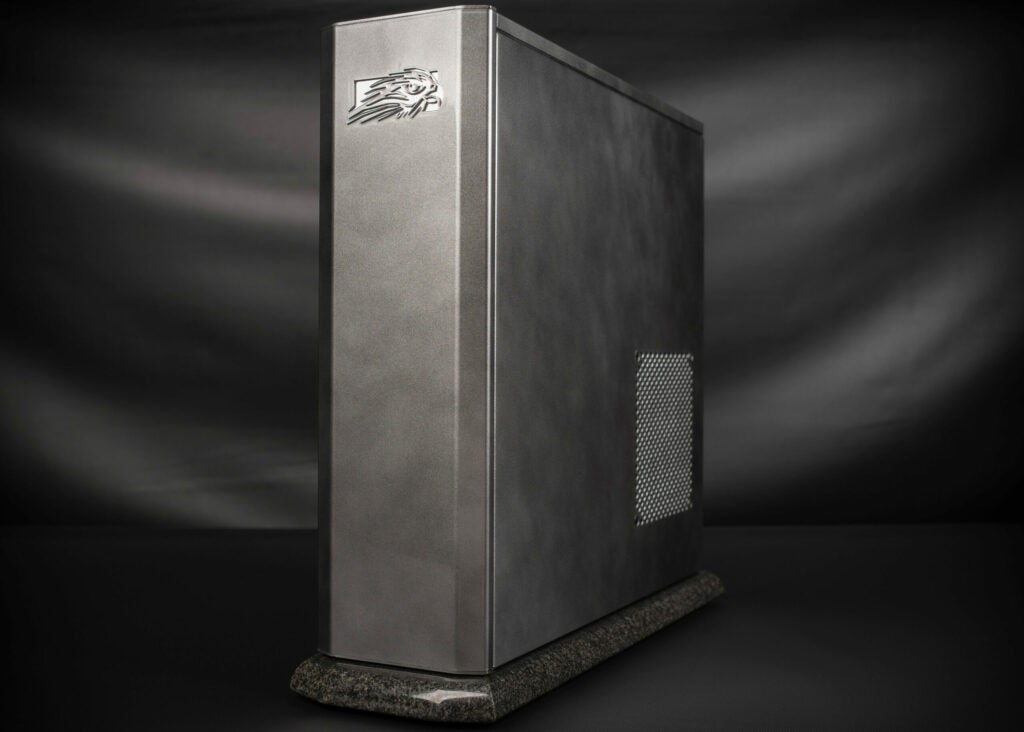 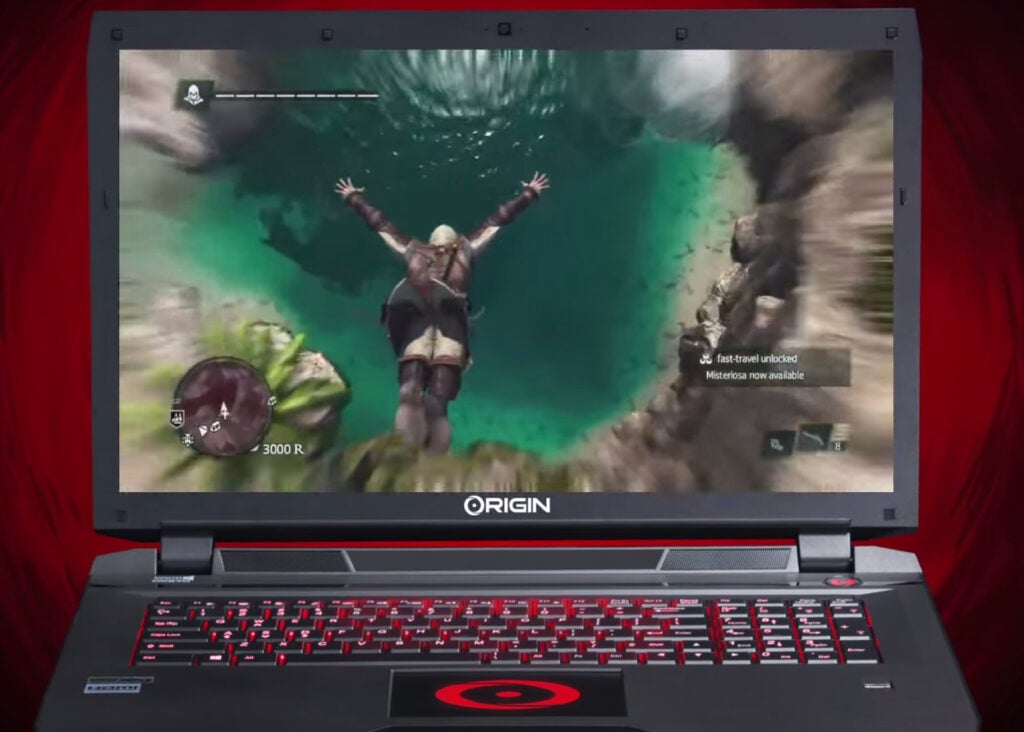