Will Cellphones Save the World?

If Dean Kamen and Nokia have their way, the answer just may be "yes" 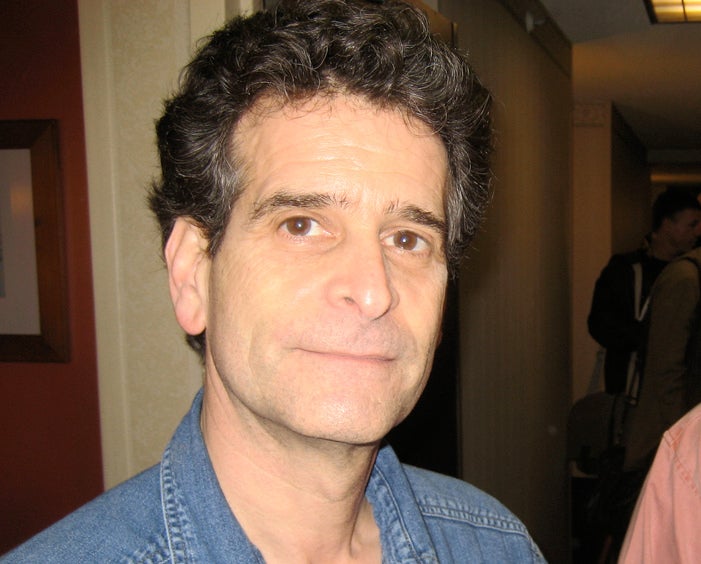 If you live in the United States it can be difficult to understand the role mobile phone technology plays across the globe. Here, you may use your phone for calls and messaging, perhaps for some computing lite, but likely little more. In Senegal, however, farmers are using phones to track crop prices, in Japan, writers are SMSing whole novels, and in Sweden, they’re texting to apply for instant loans. An app that lets you kill time on the subway, this is not.

Within a year and a half, half the world will use cellphones, predict analysts, and with the bulk of new users emerging from developing nations, the question of what phones can do for their owners has never before had such potentially world-changing answers.

Yesterday, a new partnership formed by the company (of largest cellphone maker fame) and the man (yep, the guy who invented the Segway) announced “Calling All Innovators.” For the next three months developers can enter mobile apps with real-world value for a chance at a $25,000 purse (also, you know, the glory of helping to save the world). There are three categories the apps can fall into: ECO-Challenge calls for programs that help users make “sustainable choices,” Emerging Markets is a catchall to encompass anything from microfinance to health care, and Technology Showcase lets developers strut their stuff. The apps will run on Nokia phones with the S60 platform.

Kamen has recently completed a field test of two inventions that he hopes will change the world. Both are based on Stirling engine technology: one is a water purifier, the other an electrical generator. “Cancer, diabetes, all those diseases, that’s 50 percent,” says Kamen. “The other 50 percent of all disease is caused by bad water. Getting clean water to people would knock out 50 percent of all disease.”

Each purifier and generator provides enough power and water for a village; but, with one million villages in India alone, deployment is a challenge. In the past, Kamen has worked with multinational companies to launch his inventions, but the top-down approach of a big company doesn’t mesh well with the million-village scale of this project.

The developing world has a high number of cell phones per capita — the counterpoint to having very little in the way of landlines — and the idea is that software running on Nokia’s platform could be used to network and control a village’s small-scale power and water supply.

Hence the contest. Kamen is hoping to tap the expertise of mobile software developers — for instance, the three million of them enrolled in Nokia’s “Forum Nokia” community — to provide the infrastructural glue that will help get his inventions to the people who need them. Like Tim O’Reilly, Kamen hopes that developers, properly motivated, will pour some of their efforts into projects that help the world instead of endless widget toys and games.