The 411 on Your Next Cellphone 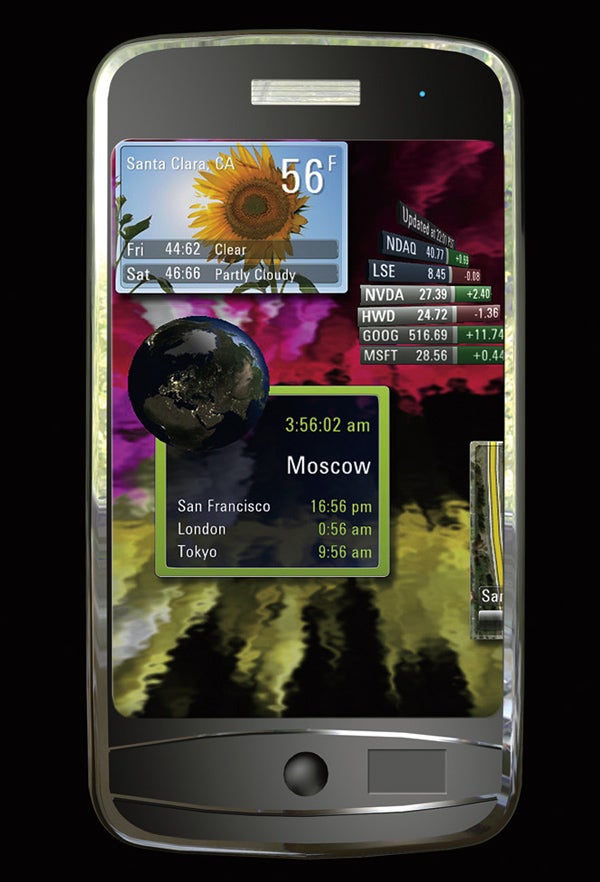 Next-generation super-phones won’t just be slimmer versions of today’s devices; they will be entirely different machines. Chipmakers are reinventing every processor that powers your portable. From PS3-quality videogames to built-in cameras that can fill in for your current point-and-shoot, a chip for it is in the works. And thanks to shrinking transistors, the new phones won’t be any larger or more power-hungry than today’s ultrathin models. Below, we’ve pulled together the technologies being released in the next year and a half to build the smartest smartphone possible.

Five- and eight-megapixel cameraphones will soon reach the U.S. But simply adding pixels won’t fix the dark, blurry photos from cellphones. So Kodak is changing how camera chips work. By augmenting the sensors for red, green and blue with pixels that capture all colors of light, its new five-megapixel chip produces sharper photos even in dim settings. It also reduces the static between pixels that causes grainy images.
ETA: Early 2009 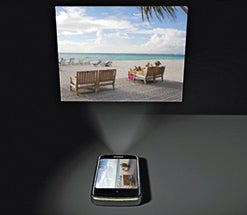 Mini projectors will turn a wall or tabletop into a giant screen for photos, videos or presentations. 3M is developing an LED-powered projector that shines standard TV-quality (640-by-480-pixel) images bright enough to stretch 15 inches wide in a well-lit room and 40 inches wide in the dark. Microvision’s PicoP uses miniature lasers to project a DVD-quality image of about the same size.
ETA: Late 2008 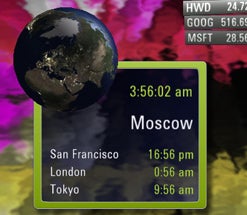 With beefier CPUs from Nvidia, Qualcomm and Samsung, cellphones will start to perform like laptops. These processors can run several applications simultaneously for true multitasking. And powerful graphics processors on the same chip will replace flat 2-D icons with a 3-D interface like that in Windows Vista. They will also be able to run DirectX 9, 3-D videogames like Quake and Far Cry.
ETA: Various chips roll out from late 2008 to late 2009 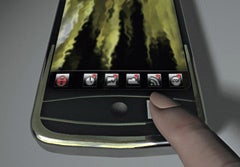 You can use a password to block access to your cellphone today, but few people take that tedious step. AuthenTec’s tiny fingerprint reader, about the size of a phone key, will replace typing a password with swiping a digit. It also works like a touchpad, for scrolling around the screen.
ETA: Late 2008