This Hollywood-grade camera is priced for the backyard, not the back lot 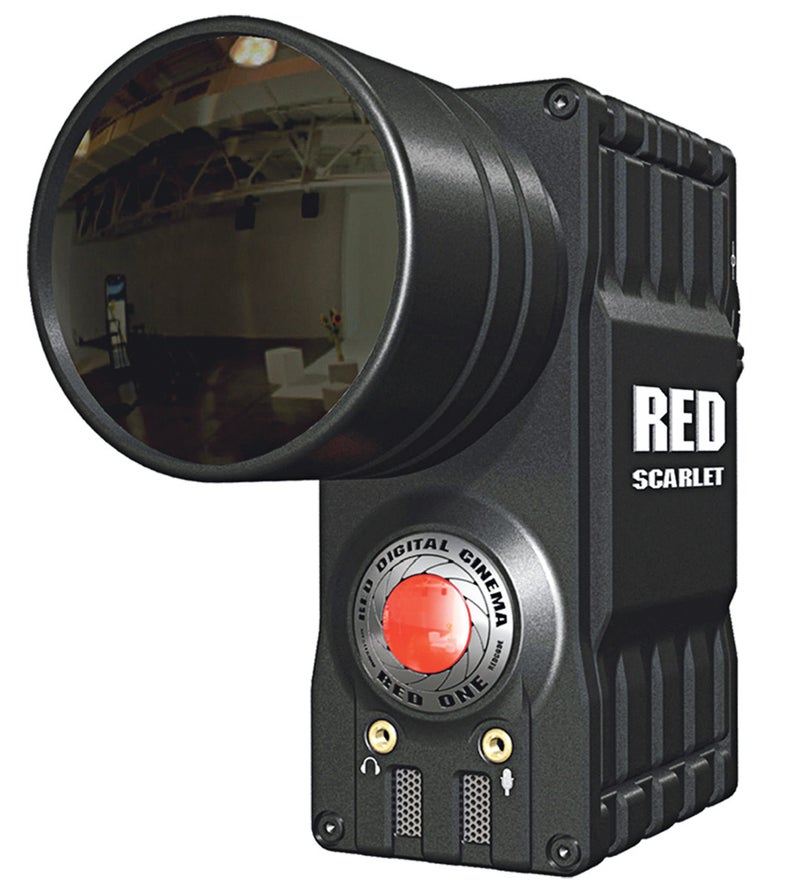 Although high-def camcorders shoot incredible detail, they are a far cry from Hollywood gear. But the Red Scarlet, due out later this year, will capture five-megapixel video frames, picking up more than twice the detail of high-def camcorders and rivaling the eight-megapixel flicks that A-list directors are starting to shoot.

Even if you’re not gunning for an Oscar, you’ll appreciate the extra resolution. In editing, you can crop out half of a scene and still have enough pixels to fill an HD screen. The Scarlet, which will be priced at about $3,000, should capture cleaner images too, thanks to its 58-square-millimeter video sensor, which dwarfs the average 17-square-millimeter chips in consumer models and matches pricier pro rigs. In place of the heavy MPEG compression that consumer cams use to squeeze more footage onto tapes or DVDs, Scarlet employs high-quality “wavelet” compression—used for films shown in digital cinemas—and records video to a pair of compact flash cards that you can interchange for continuous shooting.

It may cost three bills, but that’s a small price for gear that’s worthy of a blockbuster production.