The Finnish handset maker plans to roll out a range of new phones in the U.S. 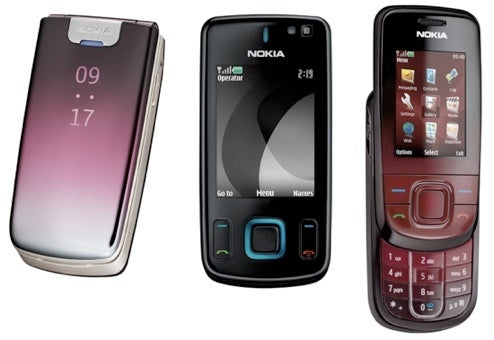 Nokia indicated today that it intends to release a bunch of new phones through U.S. carriers in the next few months. The Finnish manufacturer sells 40 percent of the mobiles worldwide, but only accounts for about 10 percent of the U.S. market. But a daily paper in Finland quoted a Nokia chief designed as saying that the company plans to ramp up its U.S. presence.

Nokia also announced recently that it expects music-enabled handsets to continue to be a huge part of its business – the company sold 146 million music phones last year, and has already struck major deals with Universal and Sony BMG. Instead of paying per song, users will have unlimited access, and Nokia will pay the big labels per handset for the rights to their tunes.