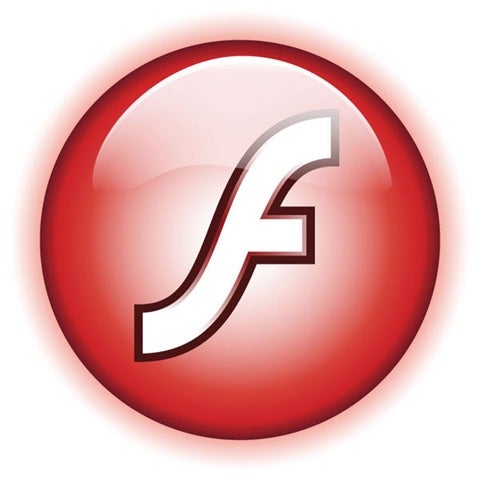 Adobe has announced that it will be lifting licensing fees for Flash to developers working on mobile applications as part of its new Open Screen Project. The goal is to bring more rich content to phones across a standardized platform. Flash is already ubiquitous in Web browsers, so the available content on the net is mature and widespread. Currently, phones use a disparate variety of software to power video and games; rarely has the feedback been overwhelmingly positive about a mobile experience with either kind of media. The aim with Open Screen is to make the mobile experience more congruent with the one in a PC browser.

An additional benefit will be the standards across devices. Web producers may rue the inconsistencies across a handful of browsers and platforms when building a site, but mobile developers have to contend with dozens of dissimilar phones and other devices in order to make a game work on them all.

Of course, with all the industry support Adobe has garnered in the run-up to the announcement, Apple remains the most notable exception. Steve Jobs has repeatedly said Flash would not be a part of the iPhone, but Adobe developers are working on it anyway now that the SDK has been released. Whether the two will find terms on which to agree remains anyone’s guess.