Apple Sued for Not Being Colorful Enough

The class-action lawsuit hinges on difference between iMac displays 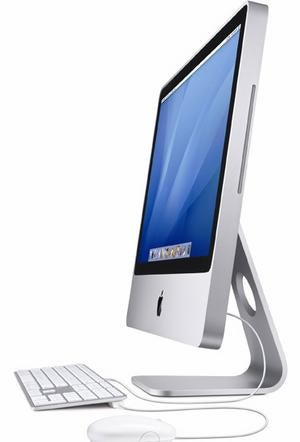 An angry Apple iMac owner filed a class-action lawsuit against the company because she says the monitors don’t display as many colors as advertised. The lawsuit claims that Apple knows its monitors only display 262,144 colors, but asserts in marketing materials that the machines flash millions of hues.

This doesn’t appear to be come kind of April Fool’s prank. Apparently the discontented Apple owner says that the way the iMacs display those colors mess with video and picture editing. As PC World points out, though, the strange thing is that the lawsuit also claims there’s no problem with the 27-inch iMacs. But the lawsuit asserts the smaller screens use “radically different technology.”

Don’t these people know that you’re not supposed to make Steve Jobs mad?