Unlimited, Free Access to Music. So What’s The Catch?

Apple reportedly mulls a plan to change its iTunes model, and give customers free access to music if they pay more for gadgets 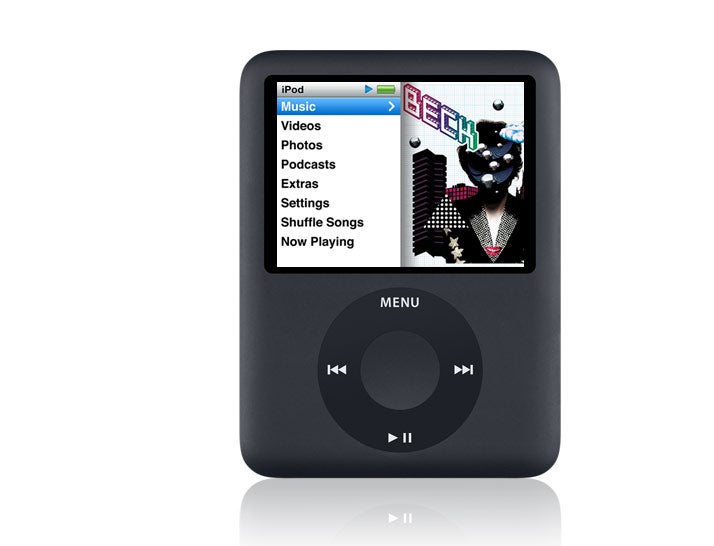 The Financial Times reported yesterday that Apple is considering a plan to give people free access to its library of tunes if they pay more for their iPods or iPhones. Some analysts doubted the veracity of the report, though, suggesting that Apple would be creating an accounting headache, and risk alienating the artists in its iTunes universe. Rumors–which seem to follow Apple more than any other company–about the notion of an open iTunes have been around for years.

The FT cites anonymous sources in the music industry who claim that Apple is currently negotiating with record labels. One possibility would be a subscription, the other free access. It’s not clear, though, how much the prices of the devices would increase.

According to the FT, insiders say that the negotiations currently hinge on how much Apple would have to pay for access to the record labels’ songs. Nokia, which offers music on its handsets, is believed to pay almost $80 per device, but Apple is, at this point, offering one-fourth of that. So, how much more would you pay for an iPod or iPhone if it came with a library of music?