After failing to comply with an anti-trust decision, Microsoft reaps a massive fine 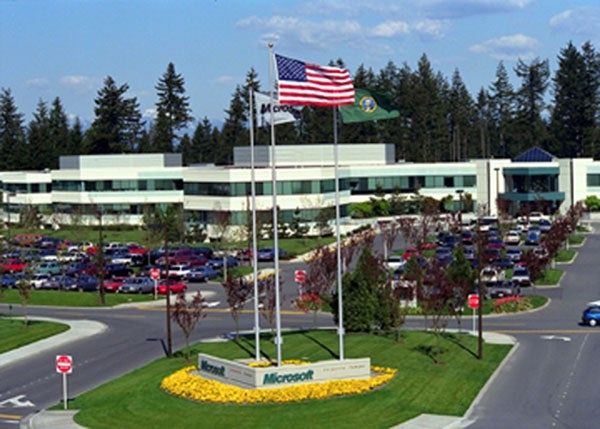 The European Union slapped Microsoft with a $1.3 billion punishment yesterday for what it says amounted to unfair practices. Regulators contended that Microsoft charged developers who were hoping to make Windows-compatible products unreasonable fees for information about its software.

Microsoft reportedly says it has already resolved the issue, and is making its products more open. An EU official deemed the cash punishment “a reasonable response [to] . . . a series of quite unreasonable actions.” European Competition Commissioner Neelie Kroes says this is the first time in 50 years that the group has been forced to fine a company because of its failure to comply with an antitrust decision.