If the government truly wants everyone to be able to watch digital television, why won't it help people who need it to buy an antenna? 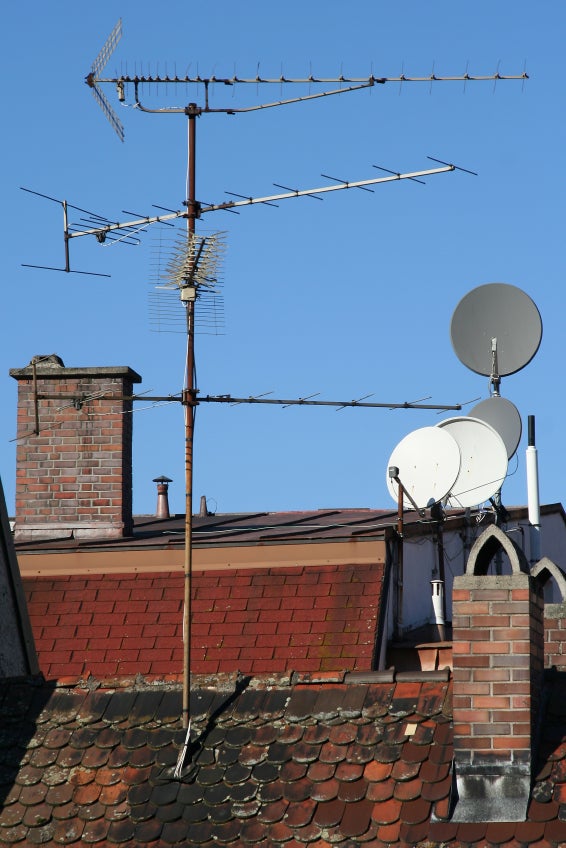 Sean Captain’s extensive guide last week to next year’s nationwide digital TV conversion featured some interesting comments from the vice president of Centris, a company that recently published a study suggesting the upcoming switchover to digital-only television broadcasts may leave millions of people across the country without a TV signal. The National Telecommunications and Information Administration is offering people who have an analog TV a $40 coupon to put toward a converter box. Unfortunately, Centris VP Barry E. Goodstadt says, in certain pockets of the country, using a converter box still won’t give you a signal if you don’t have a powerful-enough antenna.

If that’s indeed the case, it would seem that the government also ought to offer people in those areas some kind of subsidy for new antennas, which in many cases are considerably more expensive than even the highest-end converter boxes. But don’t count on it happening anytime soon. “I don’t know how likely the prospect of trying to go to the appropriations committee or set up some kind of new program right now is,” says Jessica Schafer, spokeswoman for Rep. Ed Markey (D-MA), the chair of the House Subcommittee on Telecommunications and The Internet.

Schafer acknowledged that there may be a gap in digital signal coverage, and says the idea of providing antenna subsidies is “part of the discussion.” The subcommittee plans to hold its next hearing sometime in the spring, so hopefully it will get at least a little traction then. For now, though, it appears that the government’s focus is mainly on increasing public awareness of the transition and signing up analog TV viewers for the converter box coupon program (the NTIA already has received four million requests since the beginning of the year). That’s bad news for anyone who finds himself in one of the areas of the country that digital signals don’t reach, and unable to afford cable, satellite, or a new antenna.