Unlocked iPhones are more prevalent than many expected 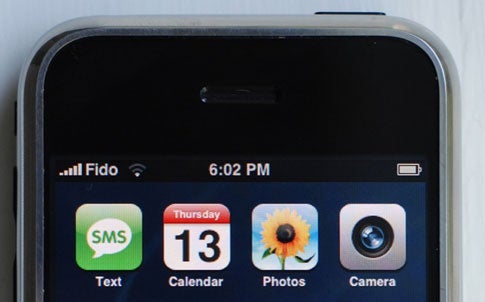 A financial analyst announced yesterday that more than 25 percent of people who bought an iPhone have chosen to stay away from AT&T, and are enjoying their new gadgets through other wireless networks instead.

Nearly one million phones haven’t shown up on AT&T’s radar, which means the owners have either kept them in the box (unlikely) or opted for another way to play. Analysts have speculated that there might be a large number of unlocked phones out there, but this estimate bumps that number up by a few hundred thousand, and could affect Apple’s business model – fewer AT&T subscriptions means less money for Apple, which gets a cut of those plans. If Apple hits its sales goals for the year, but the same percentage of buyers opts to unlock, profits could be substantially lower, and Steve Jobs could lose his bid for Emperor of the Universe.—Gregory Mone