The Consumer Electronics Association announced its annual Best of Innovation award winners today, including eight products that PopSci had featured in our What’s New coverage.

Since 1989, CEA has honored products based on recommendations from independent panels of designers, engineers and journalists, with advice from the Industrial Designers Society of America. Judging criteria include engineering quality, aesthetic design and uniqueness.

This year’s winners fall into 32 categories, including audio accessories, computer hardware, home appliances, video components and wireless handsets. To qualify, products have to go on sale between March 1, 2007, and February 29, 2008. Six of the winning products are still under wraps and will probably be announced at the upcoming Consumer Electronics Show in Las Vegas, running from January 7 through 10.

See the CEA Web site for the 26 announced winners. And launch the photo gallery here to see the products that PopSci also honored for innovation. 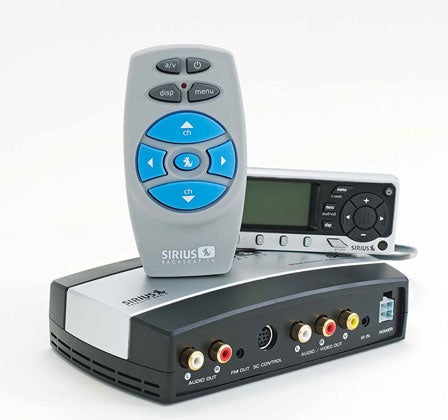 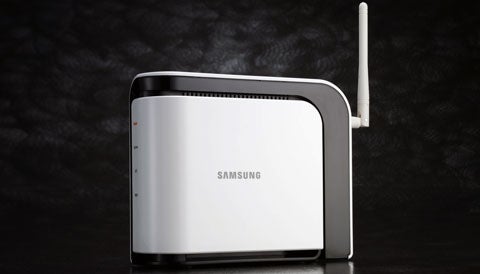 In July we told you about the Samsung Ubicell. Connected to your wireless provider over a broadband Internet link, the little box acts like a personal cellphone tower to improve coverage at home and provide unlimited calling time that doesn´t eat into your monthly minutes. In September, Sprint announced a trial program of the product, branded the AIRAVE, in Denver, Nashville and Indianapolis. A national rollout will start in 2008. ** $50, plus $15/month; samsung.com 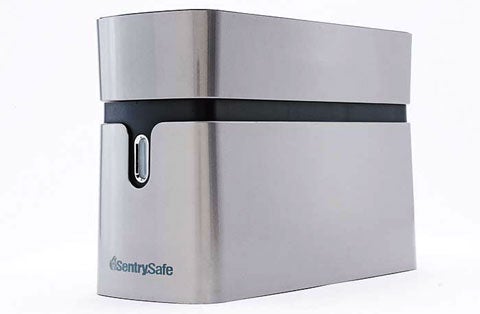 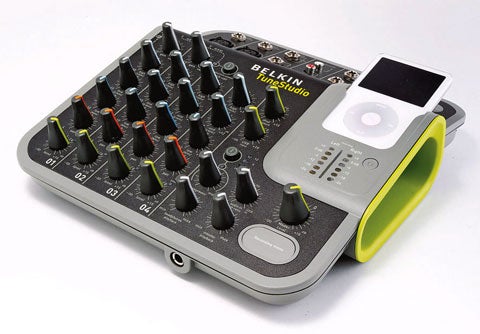 This DJ-style mixer for iPods was actually introduced at the last CES. It lets you mix four-track masterpieces, fades and all, and then save the results straight to your iPod. **$200â€$250; belkin.com 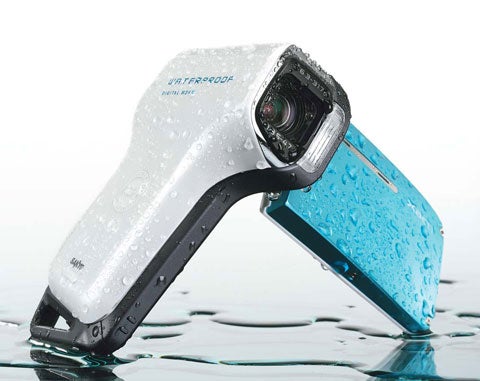 Our July issue highlighted a great beach accessory: the first waterproof camcorder. The Sanyo Xacti E1 shoots VGA video in up to five feet of water, so it’s good for snorkeling, surfing, or just a klutz’s trip to Venice. ** $500; sanyodigital.com 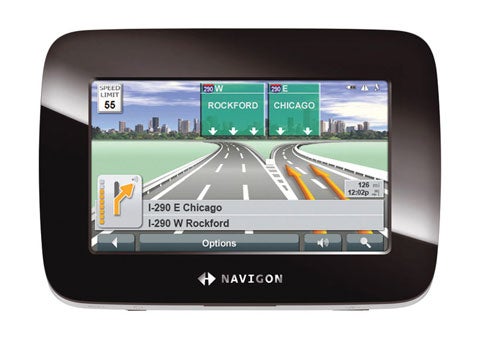 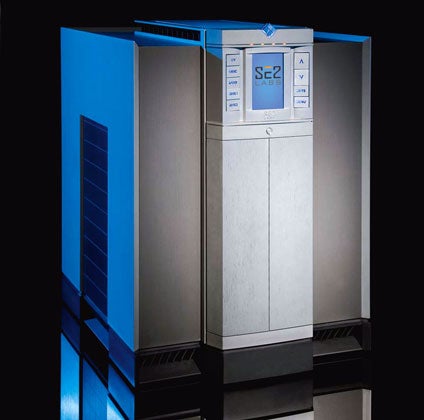 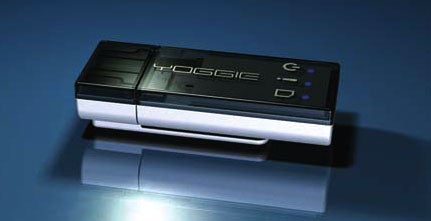 About the size of a USB memory drive, the Pico is a mini Linux computer that runs antivirus and other security software so your computer doesn’t get bogged down with the performance-killing task. **$180, plus $30/year (first year free); yoggie.com
ces
Gadgets