GPS maker Garmin recently announced two car-navigation products–the StreetPilot c340 and StreetPilot 2720–with one very special feature: points of interest (POIs) that will be updateable after purchase and open to third-party development. POIs are those little icons on the GPS maps that indicate the presence of museums, restaurants, stores, and so on. Why am I so excited about this feature? Because even with the roughly six million POIs programmed into Garmin’s current units (among the most available now), finding the destination you want is still a crapshoot.

Take yesterday’s outing to the Liberty Science Center, BuyBuy Baby and Costco in Manhattan. Both nav systems in my Acura MDX–the factory-installed unit and a portable Garmin–found the Liberty Science Center within seconds. And despite sometimes dueling directions from equally soothing female voices (“Bear right in 500 feet,” said one, while the other implored, “Turn left and then immediate left in 300 feet”), I arrived without a hitch. It was on the way to BuyBuy Baby that the dearth of POIs became obvious. Neither system had the BuyBuy Baby store in New York (or any other nearby city, for that matter); I had to call to get the address. Then only the Garmin unit listed the Costco in Queens. According to my Acura, the nearest one was in Minnesota–a little too long a drive with two young kids in the car.

Nav-system manufacturers know that there are gaping holes in their POI databases, but the data is expensive to collect, maintain, and store, and the more you have, the more processing power you need to sift through it all. That’s why Garmin’s latest move is brilliant. Instead of trying to cover every possible POI, the company is letting you decide how much information you want, and letting other people gather and sell it. The Garmin device is simply a platform with endless possibilities. Say I’m going on a road trip to Boston–I could purchase Zagat’s restaurant and shopping ratings and fetch the best spots for finding picnic grounds from the local Parks Service. Or I could head to online Wi-Fi directory JiWire and download a free POI listing of Wi-Fi hotspots. Even more powerful, there will inevitably be applications that let people create their own POI lists, so, for example, you could send a file with your favorite restaurants and running routes to a friend who’s about to visit an area you were in last year.

By opening up the POI database and creating this whole new industry of add-ons for in-car navigation, Garmin and Magellan (whose next generation of RoadMate products will also be upgradeable within a few years) are guarding their turf. GPS receivers are in millions of cellphones and come as inexpensive accessories for PDAs. Portable auto-GPS systems need to offer more than just directions.
If you’re in the market for a state-of-the-art auto-nav system, wait for one with customizable POIs, hitting shelves this fall. After all, who doesn’t want a co-pilot that can take you to the best barbecue in Dallas? 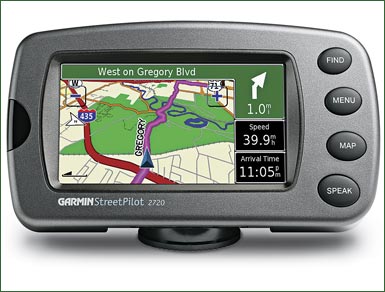 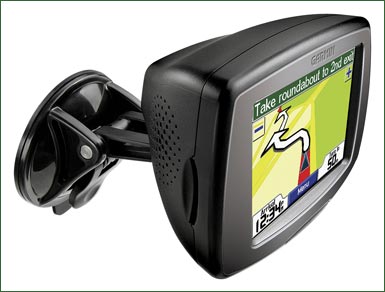 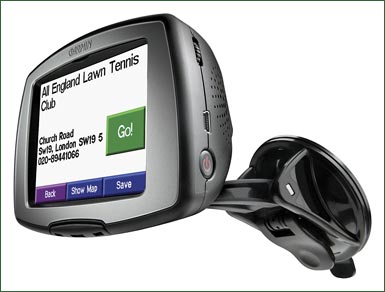 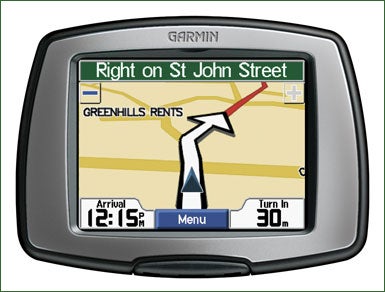 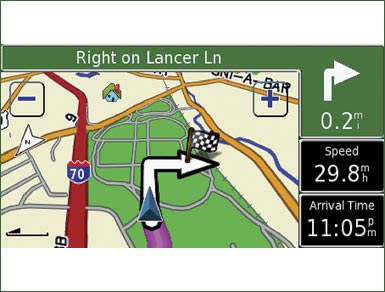 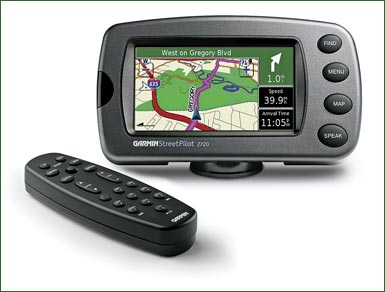 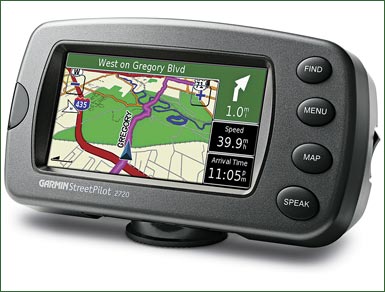