Is Kindle the Future of Studying? Maybe Not 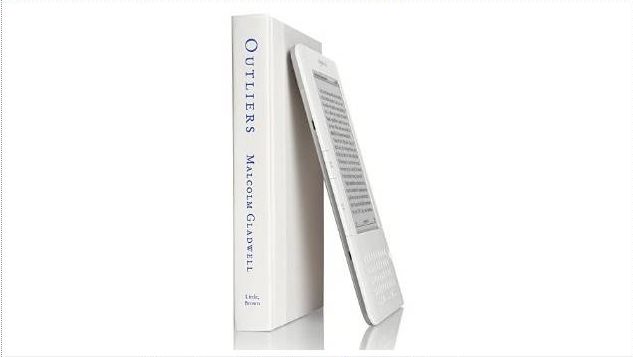 Once upon last May, the Kindle DX seemed like a great academic tool for Princeton University classrooms. But students and professors have since begun to voice some discomfort.

“I hate to sound like a Luddite, but this technology is a poor excuse of an academic tool,” said Aaron Horvath ’10, a student in Civil Society and Public Policy, in a Daily Princetonian interview. “It’s clunky, slow and a real pain to operate.”

Horvath is one of 50 students who received free Kindles for their course reading as part of an e-reader pilot program. The university partnership with Amazon.com came courtesy of founder Jeff Bezos, a Princeton alum, as part of an effort to conserve paper.

Students did indeed save on paper, but had to find new ways of interacting with their digital texts. Horvath noted that his past methods of highlighting, using sticky notes and scribbling margin notes have essentially become useless. Furthermore, Wilson School professor Stan Katz said that the lack of page numbers in the Kindle format posed a challenge for students to cite sources consistently.

Some students and professors cited the benefits of not having to lug around large amounts of reading, and the ease of reading on the Kindle’s large screen. But they also suggested that e-readers would never replace the functionality and organic feel of reading and taking notes on paper.

We here at PopSci previously noted advantages of the Kindle DX for students or news junkies. But perhaps this and other emerging user experiences may give policy experts a pause before they propose one Kindle per child for U.S. students.

Gizmodo also recently speculated on signs that Apple may be readying itself to launch a Kindle competitor, and has approached organizations ranging from the New York Times to textbook publishers.

But Apple’s tablet device could best the Kindle with the aim of also supporting audio, video and interactive content — in which case students may feel more willing to overlook the downsides of e-readers compared to traditional print.